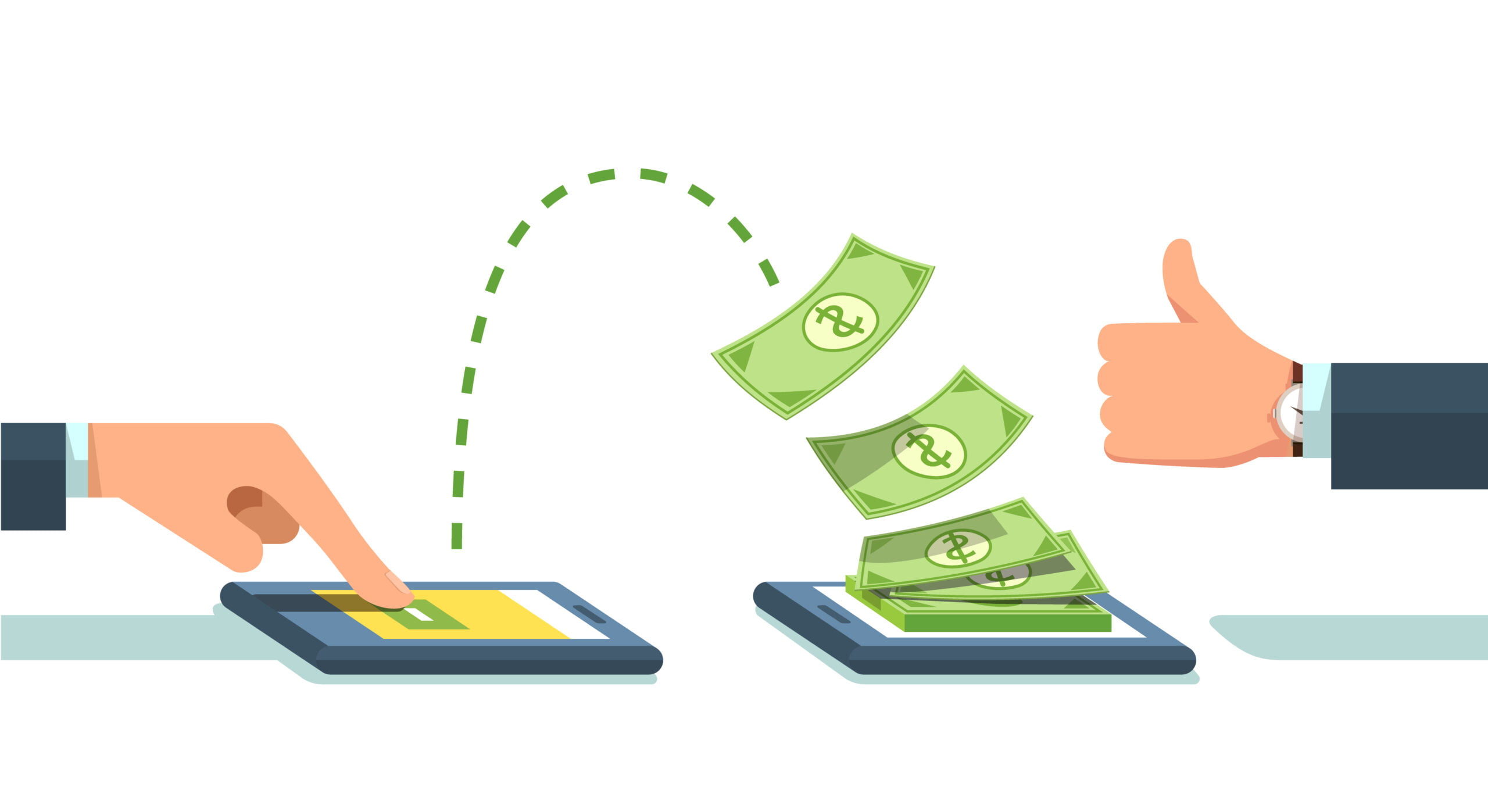 What are Equalization Payments?

In Canada, the federal government makes equalization payments to provincial governments to help address fiscal disparities amongst the Canadian provinces based on estimates of the provinces’ fiscal capacity, which means the respective provinces ability to generate tax revenue.

Do All Provinces Receive These Payments?

Specifically in 2020-21, five provinces received $20.573 billion in equalization payments from the federal government – Quebec, Manitoba, Nova Scotia, New Brunswick and Prince Edward Island. The “have provinces” for 2020-21 that are not receiving equalization payments includes Ontario, Alberta, British Columbia, Saskatchewan and Newfoundland and Labrador.

Notably, the territories are not included in the equalization program, as federal funding for the territories is provided through the Territorial Formula Financing (TFF) program.

How Are Equalization Payments Calculated?

The individual revenue sources are grouped into five categories:

Each revenue category has a separate tax base and each province is allocated an “equalization entitlement” equal to the amount by which its fiscal capacity is below the average fiscal capacity of all provinces. This is known as the “10-province standard”, which results in our “have provinces” and our “have not provinces”. The final payments are then determined based on the provinces’ relation to this average.

The payments are typically adjusted to ensure fairness between the provinces and are designed to provide a net fiscal benefit to receiving provinces from their resources equivalent to half of their per-capita resource revenues. Equalization payments are further adjusted to ensure the program aligns with the overall growth of the Canadian economy (based on a three-year moving average of GDP). It is important to remember that equalization payments are separate and distinct from other transfer payments from the federal government to provincial governments, which includes the Canada Social Transfer and the Canada Health Transfer.

Chris is a business lawyer and a co-founder of Modern Money. Chris is originally from Winnipeg but now splits time between Winnipeg and Calgary.

Erin is a co-founder of Modern Money, lawyer and real estate investor based in Winnipeg, Manitoba.

3 Ways to Improve Your Workplace Wellness

How often do you set aside time in your life to prioritize your health and well being? If you're a busy professional, chances are you're letting your health slip to the wayside and you may not even realize it. Luckily you don't need to sacrifice your work ethic while getting intentional about your workplace wellness. In fact, improving your workplace wellness will actually add to your productivity, happiness and success. In this article, I am going to share 3 simple and effective ways to improve workplace wellness, so that you can thrive in all areas of your life...

Graduation: How to Get the Job You Really Want

Finding your passion and preparing for post-graduation are two important considerations when looking to secure a great job after university. Graduates often overlook easy-to-do tasks...