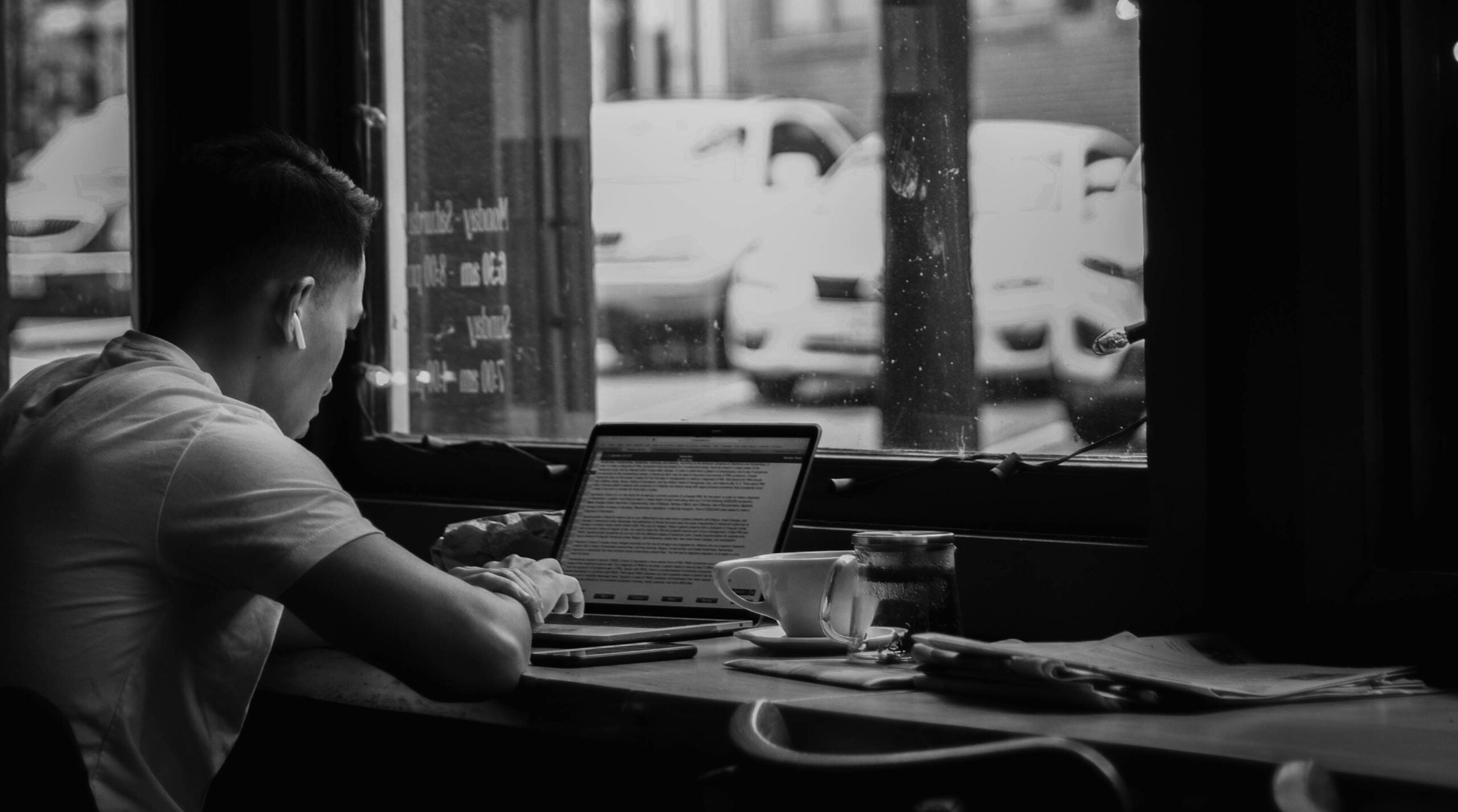 Studying for the MCAT? Find the Best Strategy for You

Summary: Studying for the MCAT?

Applying to medical school can be a daunting task, with so many unknown variables and variations in criteria between different schools. One aspect that is more consistent in the application process is the MCAT (Medical College Admissions Test), however, preparation for this test is far from consistent in my experience. It’s important to recognize that everyone will have a different method that works for them in studying for the MCAT, so you need to consider that early as you find what works for you.

It took me a few attempts to truly understand this, as I had fallen into the trap of doing what I thought I was supposed to do; rather than doing what worked for me. In my undergraduate education I found that studying in bursts, with planned schedules and allotted break time, worked best for me. However, since the test holds a large amount of weight in applications and there is a vast amount of material covered, I was under the assumption that I needed to get in long twelve-hour study days with minimum breaks in order to truly master the material. I had heard from a few colleagues at the time that treating this exam like a “day job” was very helpful in their preparation. I tried this out the first time I attempted the exam, but this approach just wasn’t for me. I started to get caught up on too many details and how many hours I was studying, rather than actually learning the material. I also didn’t include enough time to take breaks and reduce stress. When the time came to write the exam, I had technically put in a lot of time, but I didn’t have a good enough grasp of the material. I also wasn’t familiar with the test due to a lack of practice; I was able to handle basic sciences but wasn’t able to grasp how to handle the complex passages and questions that came up.

Realizing What Works for You

I didn’t actually start to score well until I realized that I was trying to replicate what may have worked for others, but didn’t necessarily work for me. I found it very helpful to do a lot of research about the exam before I even started studying. I would use online forums and websites to see what materials seemed useful for my style of studying and learning. There are many companies that provide MCAT study materials, and it turned out that each would have their own strengths, so mixing the different companies helped get a more thorough coverage of topics. For example, if one company’s content books did a great job in most sections but didn’t explain the psychology section in a way that I could understand easily, I would look to see if there was something better to substitute that specific section. There were also many free platforms online that provided in-depth clarification on topics when something seemed confusing, so it’s helpful to get a good pool of resources ready before tackling the daunting task of studying for the MCAT.

After gathering the resources that I felt comfortable with, I made a schedule that I knew I could follow. Sometimes I wish I could sit and study for hours and hours with only small breaks, but that doesn’t work as well for me. Instead, I would plan to complete the review of certain topics per day, with allotted practice time and enough breaks to keep my mind sharp. This worked well for me, because I wasn’t just focusing on how many hours I was studying, but rather had a goal for the day that I knew I could complete. If a topic looked very dense, I would perhaps spend a few days on it. If it was a topic that I was already comfortable with, I would plan more than one topic that day because I knew I could accomplish that. Realistic personal study goals helped me learn the most in a given time, rather than just focusing on the quantity of studying. I know it sounds cliché, but quality was definitely greater than quantity for me.

My study plan was as follows:

This plan worked for me because it emphasized practicing and practicing throughout the journey, rather than just at the end. Doing a lot of practice material helped me realize what topics were high yield and allowed me to focus more on them. This is a small gamble, however, since anything can show up on the exam and being thoroughly prepared is the best way to deal with that, but for my own preparation I found it valuable to be comfortable with topics that showed up often. Also, the more practice that I did the more comfortable I got with answering MCAT questions. There’s a certain style the test uses, and it’s very helpful to be well accustomed to it. Often things will seem very complicated, but the information you need won’t be a very small detail you’re forgetting but rather something that can be deduced from the passage information. This is why I found the actual AAMC, (Association of American Medical Colleges), practice material very helpful. It was very similar to what you would find on the real exam, and often similar difficulty. However, I do know a lot of people who benefited from third-party practice material. The third-party material can often be more challenging, so it’s a nice confidence boost when doing “official” material afterwards.

Remember – When Studying for the MCAT, Finding the Right Approach Takes Trial and Error

This is what I found helpful for me when I wrote my MCAT, but I want to emphasize that different studying methods work for different people. Try different techniques and find what works for you – don’t just follow what worked well for someone else.

If you’re not sure, allow for enough time to try out different methods and see how it’s working during practice. For me, that was doing a large amount of research on the different study materials available, making my own plan that focused on topics that I was strong/weak in, rather than just number of hours studied, and doing a large amount of practice throughout my journey rather than just at the end.

Jason completed a Bachelor’s of Science at McGill University and is currently in his third year at the University of Manitoba Max Rady College of Medicine. If you’d like to discuss this article further with Jason, you can reach him at [email protected]

Engineering Your Way to Success: Challenge the Stereotypes

I am a strong advocate for the advancement of female participation in engineering. By sharing my story, I wish to help in the removal of barriers that women may face in traditionally male-dominated professions...

Imposter Syndrome & You – Why it Happens & How to Overcome it

From graduates to CEOs, Tom Hanks to Michelle Obama, everyone has their moments with imposter syndrome. Some struggle with it more than others, but it’s worth knowing that over 70% of people in the workplace...