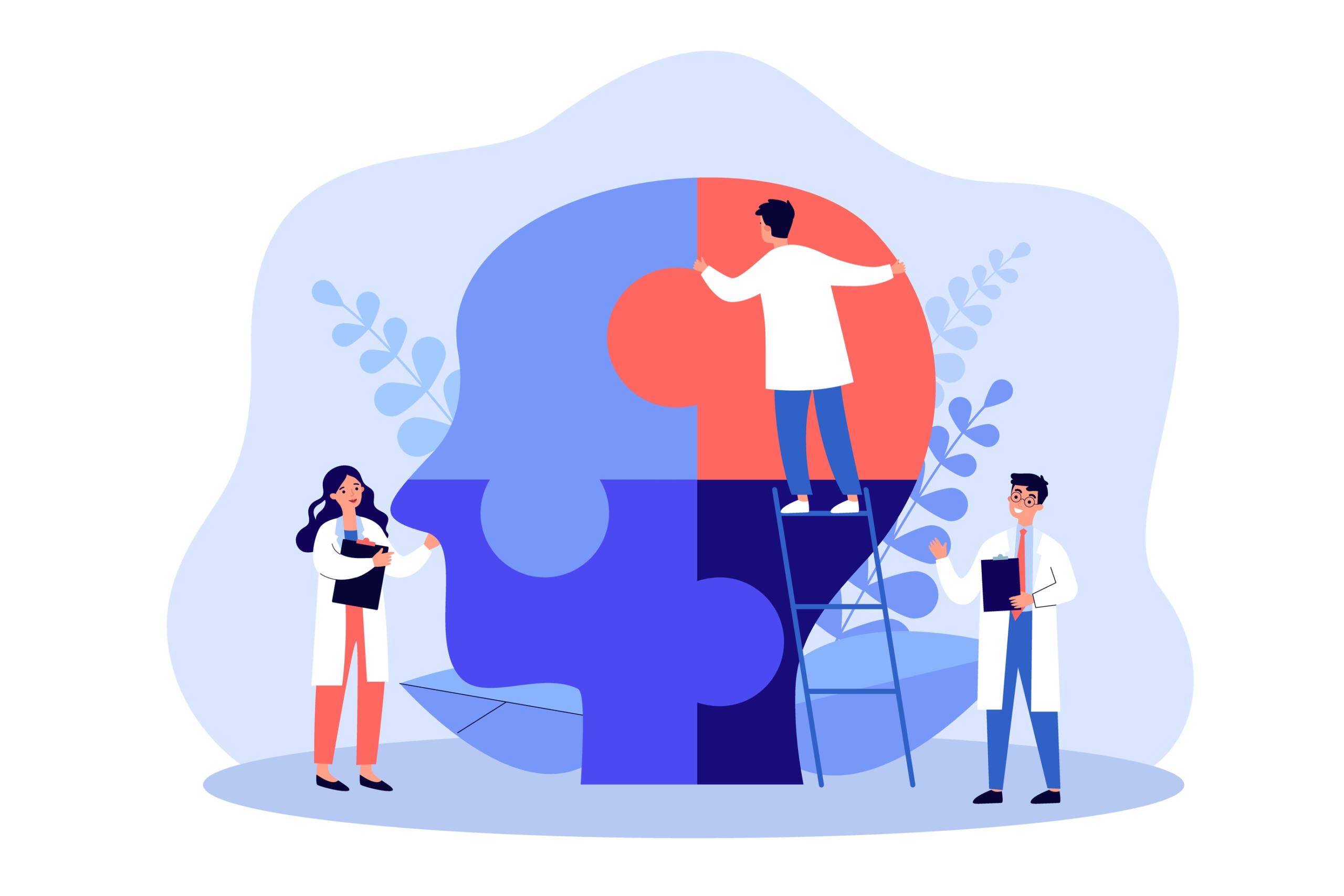 What is a Psychologist? Education Requirements and Salary Potential

What is a Psychologist?

Education – How Do I Become a Psychologist?

Why such a wide range? There are 3 factors that will dictate how many years of education you need: 1) your province; 2) the admission requirements for the specific doctorate program; and 3) whether you enroll in a Ph.D. or Psy.D. Below is a more in-depth breakdown of these 3 factors:

As noted, each province has different education requirements. The main differences between the provinces is that some only require a master level (typically an M.A, M.Ed., or a M.Sc.), whereas some require a doctorate level (typically a Ph.D. in Clinical Psychology, or a Psy.D.) To get more province-specific information, click here.

The  admission requirements of the Ph.D. and Psy.D. programs can vary between universities. Notably, some doctorate degrees will require that you have previously graduated from a masters-level, while others may not. Although, both doctorate degrees are extremely competitive (especially the Ph.D.), in reality, most students admitted in a doctorate degree either did a master’s prior, or worked in a relevant field for a few years, regardless of the program’s requirements. As a result, there will be a variability of a few years depending on how many tries it takes you to be admitted, and whether you did a master’s (or not) before applying to the doctorate program.

It will depend on which type of doctorate degree you choose. There’s two main differences between the Clinical Ph.D. and the Psy.D. On one hand, the Ph.D. requires you to write a doctoral thesis (typically around 200 pages), which will involve a strong component of academic work and research. On the other hand, the Psy.D. has a smaller research component (more comparable to a master’s level of research) but a greater emphasis on the clinical aspect of a psychologist. The Psy.D. is also typically shorter (4 years on average) than the Ph.D. (6 years on average).

Salary – How Much Does a Psychologist Make?

For self-employed psychologists, this is actually quite simple, since each province has their own fee guide for each type of therapy. The table below enumerates the hourly fee suggestions for an individual therapy session of 50 minutes.

When looking at the private and public sectors, things get complicated. On one hand, there’s very limited resources on reported salaries in the private sector. On the other hand, job market data does not always provide a clear and accurate representation of salaries in the public sector. There are three main reasons why you should be careful when using sites such as indeed.com and jobbank.gc.ca:

If we look at the national average salary for psychologists on glassdoor.com, 80% of their sample has less than 4 years of experience in the profession. They report a mean annual salary of $118,715, with a low/high of $86,000/$163,000. Although, let’s keep in mind the previous points mentioned. Bottom line, as a psychologist, you should expect a range of $100,000 to $200,000 as your annual salary in the public sector, and potentially a higher average within the private and self-employed sectors.

To summarize, if you’re interested in a career in mental health, psychologists can diagnose mental illnesses, but they can’t prescribe medication. It is a career that requires more education than counselors, but it also has greater salary potential and work flexibility in the end. Ultimately, you will have to decide the career-path that’s best for your specific circumstances.

Working Abroad Can Benefit Your Career and Your Life

Moving to a new country for work is daunting, but what you get in return is so valuable – a competitive edge in your long-term career, the opportunity to meet new people and immerse yourself in a new culture, and if all goes well, a new place that you are happy to call home...