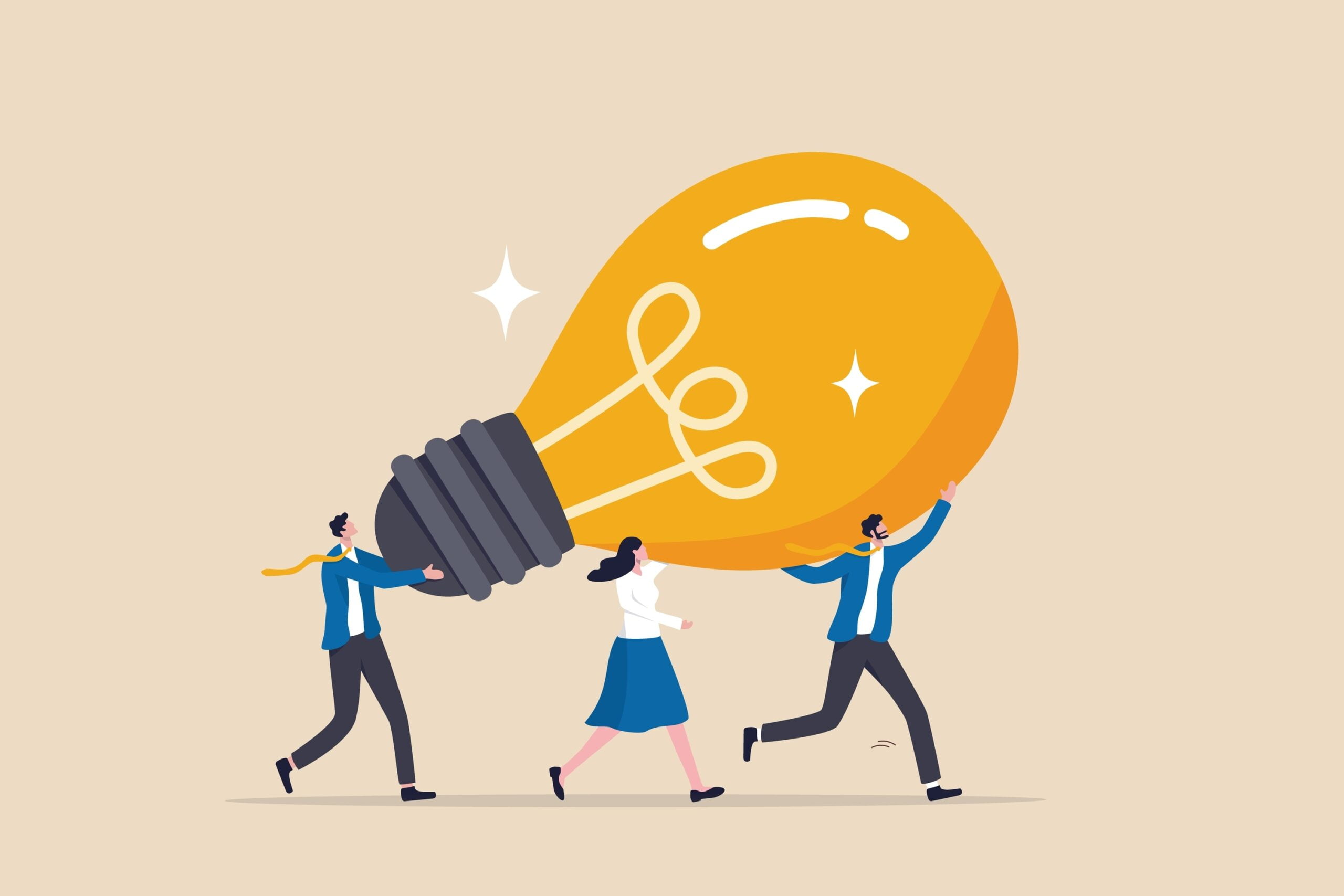 Summary: You can become an entrepreneur without a new, innovative idea

A lot of the discussion around how to become an entrepreneur and entrepreneurship generally, centers around innovative ideas and the individuals behind them. This is for good reason, as many of the names we hear about as representatives of the entrepreneurial class – the Steve Jobs, Jeff Bezoses or Elon Musks (although not applicable to Tesla per se) of the world – were very much the idea-generators of their companies.

However, there are many examples of successful entrepreneurs who didn’t have that great idea on their own and ended up building expansive businesses nonetheless. One highly publicized example involves the founder of what is now known as Meta, and a pair of Harvard rowers (for reference, see: The Social Network). In all seriousness, I’m not suggesting you steal your friends’ startup idea and call it your own, but rather that there is a lot more to being an entrepreneur than having an incredible one-off idea, and that the lack of a new, innovative idea doesn’t discount you from the possibility of becoming a successful entrepreneur.

An important caveat: Why do you want to be an entrepreneur?

There are a lot of good reasons to want to be an entrepreneur. The world is not black and white and your desire does not have to come from an entirely pure place of wanting to fix a very specific set of problems in the world in order for it to be legitimate (although it probably should be some part of it.)

In my opinion, however, there are a few bad reasons to want to be an entrepreneur. As you will read, all of these can and may be a part of your motivation, but if they represent your motivation in its entirety it may be worth doing some re-evaluating.

What to do if you’re looking to solve problems, build processes, form teams, learn independently and create networks, but don’t have a game-changing business idea?

The title of this section is long, but for good reason. It serves as a counter to the title of this article by outlining a sort of synonym for entrepreneurship. There are other reasons to become an entrepreneur, but these are many of the main ones. If you want these things, but don’t know where to start, below you will find some of my suggestions.

For a little bit of context, this is a position I found myself in not too long ago. I’d always worked hard from a young age – in restaurants as a server, cook and dishwasher, as a coach in a number of sports, as an assistant at an art gallery, etc. None of these are strictly entrepreneurial positions, but they did allow for quite a bit of creativity, independence and a need for self-motivation and initiative. Throughout university, I often organized and promoted events (which ended up becoming a successful business in its own right), but I was looking to build something impactful in which I could be involved in a consistent process of problem solving and scaling.

I ended up joining a team working on a project called Nimbus: a marketplace platform for tutoring at university. I went to the CEO, William Liu, and promised that I would work harder than anyone he’d ever met to get this app known at McGill and Concordia. I proceeded to spend the next few months doing hundreds of class announcements, handing out thousands of flyers and doing countless hours of tabling getting the word out. In parallel to this, Will and I formed a strong working relationship solving problems, discussing a larger scale vision and strategy, and working on the business. Soon after that, he asked me to become the COO and co-founder of Nimbus alongside him. Since then, the business has evolved significantly and we’ve been able to build it into a rapidly growing Education SaaS company serving 25 universities and more than a quarter-million students in Canada and the US.

This forms the basis for my suggestions if you find yourself in a similar position:

Entrepreneurship is not just about the big ideas, so don’t let the lack of one discourage you from pursuing it as a career. If you do choose to pursue this path, make sure that you are doing it for a reason that will set you up for success and fulfillment and, most importantly, make sure you are prepared for the hard work and late nights ahead.

Entrepreneurship isn’t the easiest lifestyle, but those who take this path can take immense pride in whatever it is that they choose to build for themselves and for others.

Ben is a serial entrepreneur whose primary experience is in leading and growing a rapidly scaling education-technology company, Nimbus Learning. Other ventures have included successful forays into event production and import-export for medical devices. Ben is originally from Toronto and went to school at McGill University, completing his Bachelor’s Degree in Mathematics in 2019.

Do I Need a Business Plan?

So you have an idea for a business, that’s great but what comes next? I won’t waste your time writing another article about how to write a business plan, as there are plenty of resources available online to assist you with that. Most of them illustrate what’s the best thing to do in theory, so instead of re-communicating that, I thought it would be more important to talk about how things work in reality...