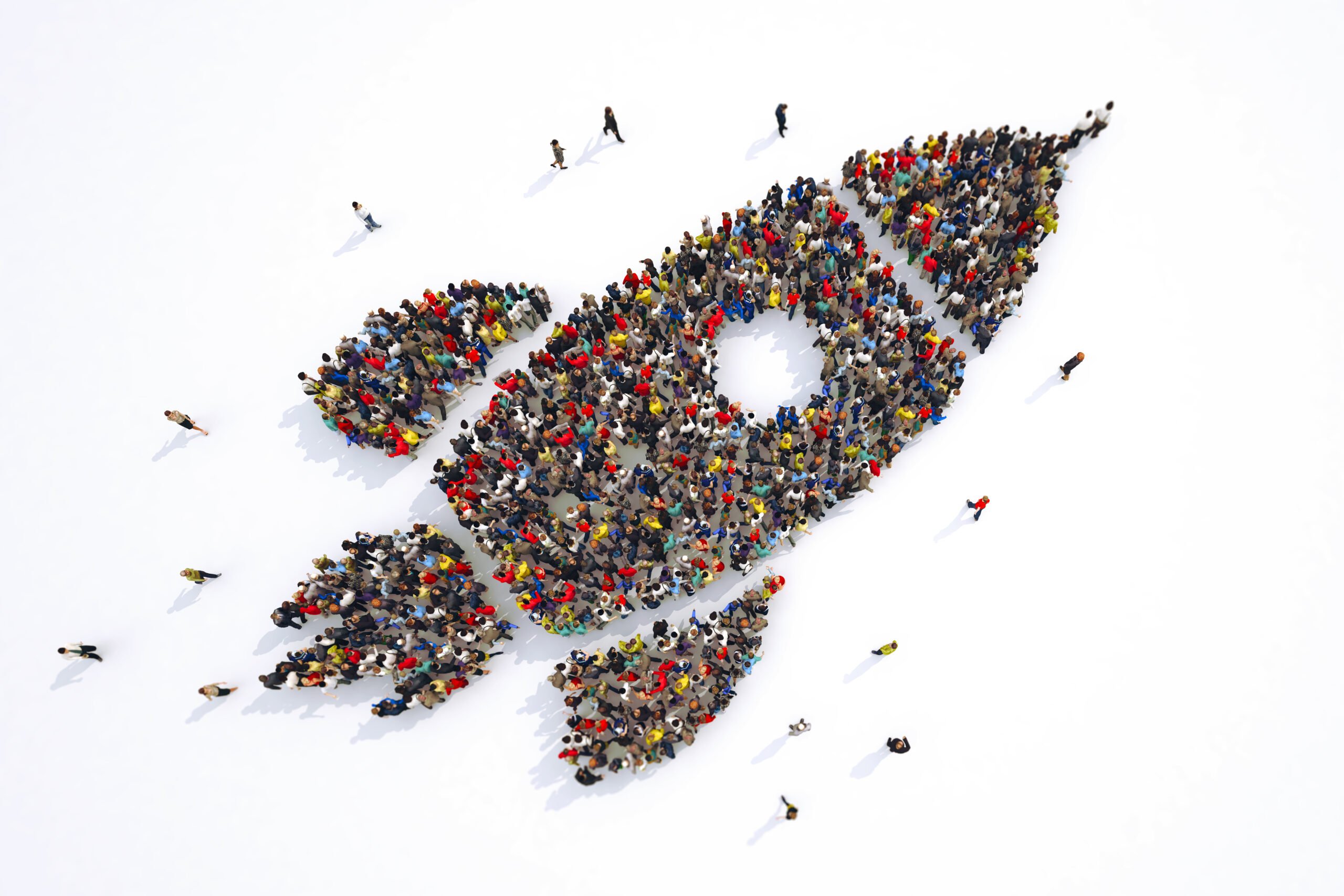 Professional Insights: My Experience in Becoming an Entrepreneur

Becoming An Entrepreneur: My parents immigrated to Canada when I was 1 year old, leaving behind highly skilled jobs for the promise of more opportunity out west. My father went from being a doctor in China to washing dishes and working in the factories, because of his limited English. They came to Canada with only $2,000 and began to work their way towards different opportunities.

Over time, my dad went from washing dishes, to working in a factory, to driving a truck, to starting his own importing/exporting company. My mom also left her job as a traditional Chinese doctor in China, learned English, and then began her own practice in Winnipeg. Watching their progress fostered a motivated work ethic and an early interest in entrepreneurship for me.

In some ways, I feel that entrepreneurs are people that are always seeking opportunities – similar to how my parents came here to seek opportunity. As an immigrant myself, I view immigrants as entrepreneurs in some way, shape or form.

Q. What is the most valuable lesson that you learned while building Nimbus/becoming an entrepreneur?

One of the lessons that has stuck with me is the importance of passion and persistence, the latter especially important in becoming an entrepreneur.

It’s important in life – not just an entrepreneur – to find something that you’re passionate about to get through the ups and downs of life. There will be things that don’t work out, prospects that don’t close or people who don’t believe in you. These experiences all chip away at you as an entrepreneur, but what will get you through the uncertainty is having the passion and persistence to believe that things will work out.

I truly believe that what determines how something will shape up is the ability to keep going and pushing forward.

Q. What was the greatest challenge that you faced in getting Nimbus up and running?

We had a business model in 2017 that we ran for two years, after which point things stopped going according to plan. For about a six month period we were burning money and not seeing any traction. We had a large team and I wasn’t sure if we would be able to sustain ourselves.

It came time to pay the team members at the end of each month, and we wouldn’t have enough money, and so I’d approach our investors for more money each month…it was a nightmare.

I had investors calling me and asking me what the hell was going on. At that point, I was ready to just hang everything up; just close the door and give up. I was continuously stressed, I felt like I couldn’t take a break. Even at night when I’d go home, my mind would repeatedly wander back to how could we fix the slew of problems that we were facing.

We had to make some really hard choices and change our direction. We realized that we needed to pivot our business model from a B2C marketplace to a B2B SaaS model. This meant that instead of independently connecting students to Nimbus approved, we would license our solutions to schools to help them build their own tech-driven tutoring programs.

Q. How did you balance the typical pressure of continuing your education and assuming a traditional career path with your desire to start your own business? Walk us through your journey.

My parents really wanted me to complete my education and I thought that was important as well.

It was. When I first went to university, I had already had some experience running a small business in high school. I loved it, and wanted to do more. I also recognized that going through university would allow me to develop the skills needed for complex problem solving.

I had a plan A (get good grades, get into med school, become a doctor) and I had a plan B. Plan B was my passion project: looking to start my own business.  There was some sacrifice – instead of doing two extracurricular things, I would do one of those and this project. It meant that I would see my friends a little less than what I would have liked to. You’d also regularly find me at the library late at night, catching up on lectures that I had missed because of Nimbus.

In my third year at McGill, I stumbled across the problem of the limited access to learning services in undergraduate education. Amongst my many business ideas, this one in particular stuck because of its relevance to my colleagues and myself.

Eventually our passion project really started taking off, and I thought that, if there’s ever a time to take a chance, it’s when you’re young. So I finally decided to pursue Nimbus instead of medical school.

Q. What is the #1 mistake that you see young professionals making today?

I see a lot of people settling or becoming complacent.

As a young professional, there’s still so much to learn and gain. It’s the time to push yourself, so that when you’re older you can have more time to spend with family and friends.

After graduation, I had friends who went on to work in big corporations with nice salaries and cushy offices. And at first, everybody was all super excited. Two years later a number of them were somewhat lost. They wanted to do something new, something that was a little more challenging. But then, at the same time, they had the security of a very nice job – it’s difficult to leave that behind.

I would encourage people to take more risks when they’re young. Even if it doesn’t work out, you’ll have gained a lot of experience and you can afford to fail.

Don’t stop pushing yourself. Keep putting yourself outside of your comfort zone and don’t fall into the trap of feeling secure.

Q. As a young professional, how do you define success?

I think success comes in many different ways. I don’t think there’s a single way to define it.

I think a lot of people see successes as obtaining or achieving something. I see it more as a process. Success for me now will be different from when I’m 50, so I’ll always be chasing it, but that’s okay.

For me, success is finding something – a journey or a process – that you enjoy. It can be solving a world problem, a social problem, a business problem, writing novels or making sure that you have great relationships with your friends and family. Something that will allow you to feel fulfilled at the end of the day.

Modern Money thanks William Liu for his sharing his honest insights on his journey in becoming an entrepreneur and congratulates Will and the entire Nimbus Learning team on their tremendous success!

William Liu is the Founder and CEO of Nimbus Learning, a platform designed to help build and manage tutoring and mentorship programs for educational institutions. Having a mind for entrepreneurship, Will started his first business repairing and selling used phones and computers when he was 14. The idea for Nimbus Learning came to Will while he was studying pharmacology at McGill University. Will graduated in 2017 with a BSc but decided to pursue building Nimbus Learning full-time. He is passionate about using educational technology to improve the student experience. Learn more about Nimbus Learning here: www.nimbuslearning.com

There are many examples of successful entrepreneurs who didn’t have that great idea on their own and ended up building expansive businesses nonetheless. One highly publicized example involves the founder of what is now known as Meta, and a pair of Harvard rowers (for reference, see: The Social Network). In all seriousness, I’m not suggesting you steal your friends’ startup idea and call it your own, but rather that there is a lot more to being an entrepreneur than having an incredible one-off idea, and that the lack of a new, innovative idea doesn’t discount you from the possibility of becoming a successful entrepreneur.

Entering into the life insurance industry as a young, female business owner hasn’t come without its challenges, but nonetheless it is very fulfilling. It’s easy to think being young, and being a woman is looked at as being a disadvantage, but contrary to popular belief, it’s being ‘niche’ that can make you successful...