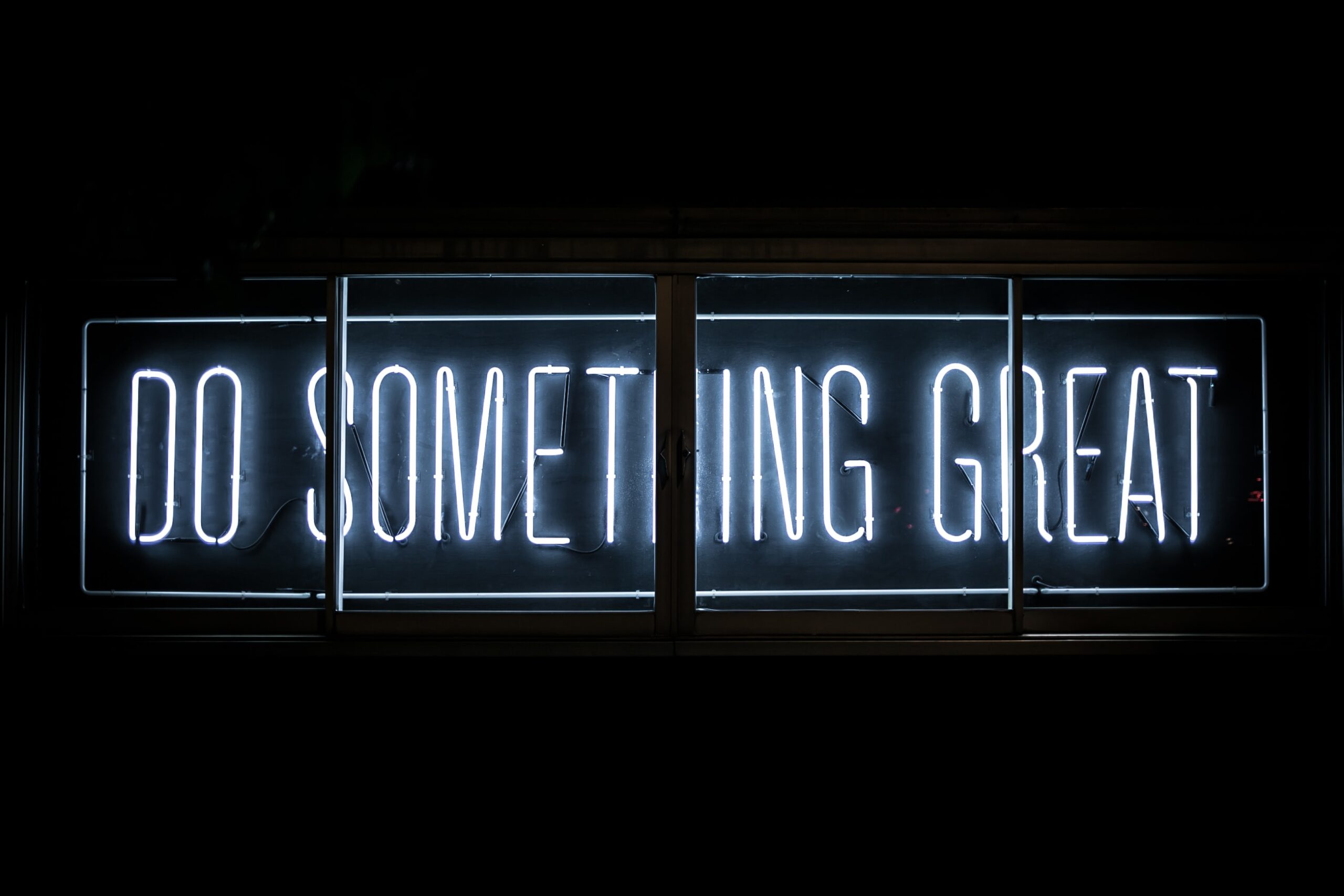 Entrepreneurship – Why it’s Worth the Sacrifice

There is no school for entrepreneurship. There are courses you can take, but I’ve never personally understood how you can teach a high-risk career path in a classroom when no real consequences are involved. Remember when Bruce Wayne escaped from The Pit in The Dark Knight Rises? Well, the only way to escape the mundane mediocrity of regular life is to make the jump in the real world, without the rope.

There are endless pieces of advice offered to first-time entrepreneurs. Some are good, some are horrible. I try my best to avoid people who give advice for a living because they have no skin in my game. For that reason, I don’t like to give specific advice either, but hopefully the following concepts are applicable for your venture.

You’re not Steve Jobs, so stop acting like him. In the beginning, entrepreneurs are pulled in so many directions that you can’t afford to be a perfectionist.

When you’re starting out it’s very important to move quickly. If you can achieve 80% of what you set out to do, move on! Perfectionism will cause you to spend too many of your limited resources on irrelevant details which will ultimately kill your company. It’s more important to gain traction and receive feedback than it is to create the perfect item/service before you come to market.

Pantone sells sets with 300 different shades of white. Did you know that? I do. Because I looked at all of them while I tried to decide which was the best for my t-shirts. Unfortunately, most people don’t care about how much time and money I soaked into sending fabric swatches around the world.

Do you remember the first iPhone? Where were you when Spotify launched? It’s likely you’ll have trouble answering either of those questions. The truth is the first iPhone was pretty terrible and in the beginning nobody used Spotify. Do the best you can do then move on.

Think of your business as a baby. It’s going to require more resources than you thought, keep you up at night, and it’s going to depend on you for survival.

There are parts of your business that you’ll be really good at and that you’ll enjoy doing. Of course, there are also parts that you dislike and that you’re terrible at. I loved sketching concepts, but I hated calling buyers and trying to sell them product. Maybe that’s because I wasn’t very good at it, or maybe it’s because of the deafening silence on the other end of the phone line…

Do what the company needs you to do for it to survive, not what you want to work on (another sacrifice of entrepreneurship).

Was Biggie right when he rapped “mo’ money mo’ problems?” While I don’t completely agree with him, I think he was onto something. Having success with your business and your foray into entrepreneurship will make you feel invincible but that won’t absolve you of problem solving. There is no such thing as no problems, only better problems. Worrying about paying the bills sucks, but the problems that you have when you’re starting your company will be very different than the problems you experience in year two and year three.

Don’t aspire to have no problems. Instead, solve your most urgent problem then move to the next one.

When I told people about the business I was working on, a common response I got was some variation of, “that’s going to be really hard” as if they were trying to discourage me from doing something foolish. Those responses obviously didn’t have the intended effect but did make me want to kick them in the teeth. Of course starting a business/entrepreneurship is hard! That’s why I did it, and that’s why you should too.

Lucas Secerbegovic is the Founder and Creative Director of LUCAS HALID (www.lucashalid.com) in Toronto, Ontario. If you would like to discuss this article more with Lucas, connect with him on LinkedIn.

There are many examples of successful entrepreneurs who didn’t have that great idea on their own and ended up building expansive businesses nonetheless. One highly publicized example involves the founder of what is now known as Meta, and a pair of Harvard rowers (for reference, see: The Social Network). In all seriousness, I’m not suggesting you steal your friends’ startup idea and call it your own, but rather that there is a lot more to being an entrepreneur than having an incredible one-off idea, and that the lack of a new, innovative idea doesn’t discount you from the possibility of becoming a successful entrepreneur.

Do I Need a Business Plan?

So you have an idea for a business, that’s great but what comes next? I won’t waste your time writing another article about how to write a business plan, as there are plenty of resources available online to assist you with that. Most of them illustrate what’s the best thing to do in theory, so instead of re-communicating that, I thought it would be more important to talk about how things work in reality...