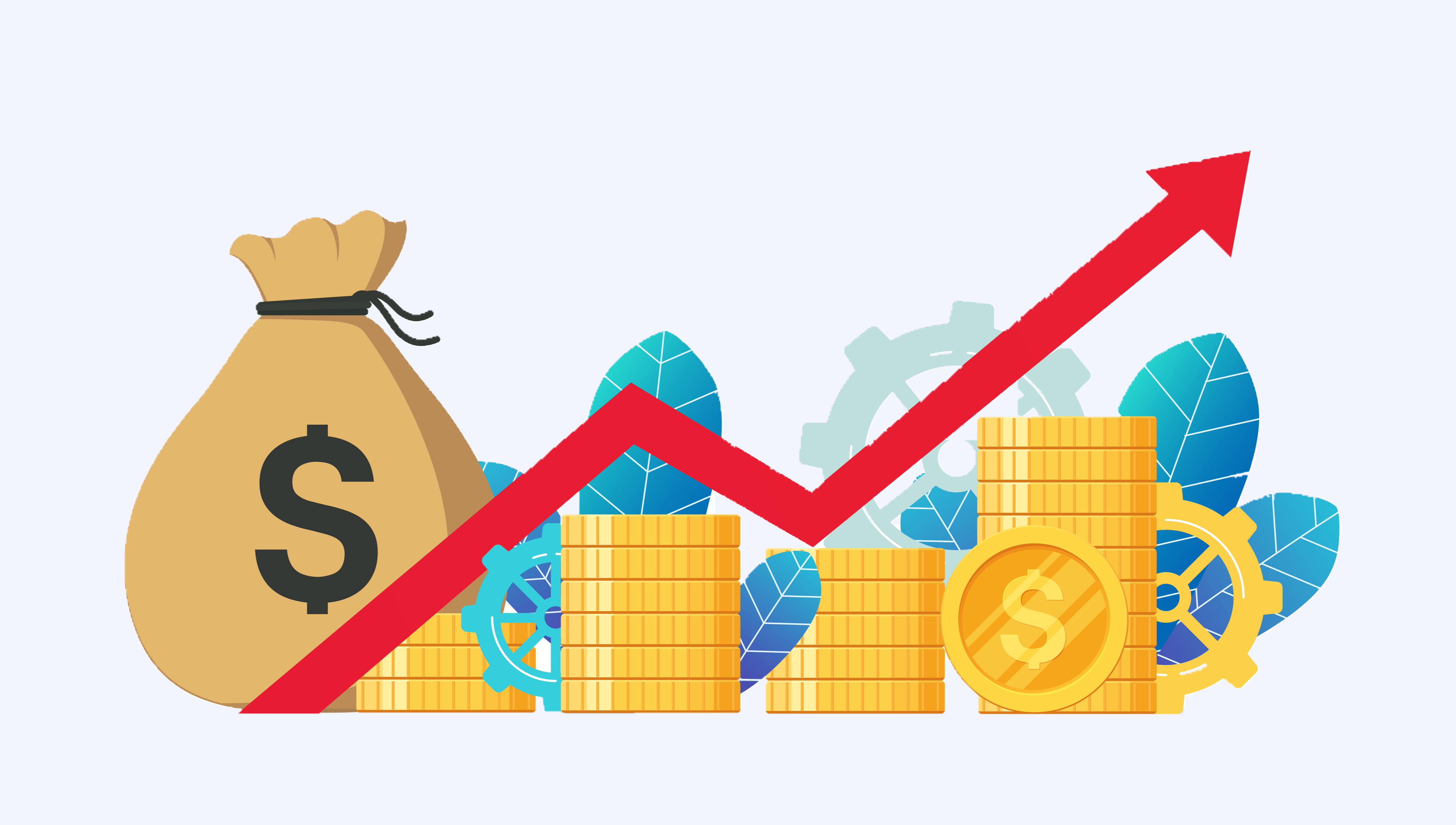 In 1861, American President Abraham Lincoln was doing his best to lead a country ravaged by civil war. Roughly 620,000 Americans lost their lives throughout the conflict. To put this in perspective, about 650,000 Americans have died in every other military conflict in the nation’s history combined. Waging a war at such a scale was not cheap. Keeping soldiers fed and armed over supply lines that stretched deep into America’s south carried a massive cost, causing government debt to swell from $65 million pre-war to over $5 billion as the conflict came to its bloody conclusion. Lincoln needed a new revenue stream to finance the war effort, and the solution that he came to was a tax on capital gains.

Canadians could dispose of assets without worrying about capital gains for more than a century after the tax was imposed on our southern neighbours. It wasn’t until 1972 that Prime Minister Pierre Trudeau instituted a capital gains tax to aid in funding Canada’s social security programs while also aiming to reduce wealth inequity within society. Since first being imposed, capital gains tax rates have changed numerous times depending on the objectives and principles of elected representatives. Now, speculation is mounting that capital gains inclusion rates could increase significantly, perhaps including 100% of capital gains as income. The question is, how would this change impact investors?

What exactly is a capital gain?

When investors dispose of certain assets – whether it be investments held outside of a registered account or a vacation home, for example – the difference between purchase price and sale price is deemed a capital gain or loss, with gains subject to tax. In Canada, the tax rate on such gains is currently 50%. This means that the first 50 cents of each dollar of your capital gain is tax-free, and the next 50 cents is added to your income, to be taxed at your highest marginal tax rate. By contrast, a realized capital loss can be used to offset the tax impact of capital gains. As many Canadian homeowners will already know, gains on the sale of a primary residence are currently exempt from capital gains tax, but there are rumblings that this may change (which is a story for another day).

The logic behind a rate hike

Capital gains taxes are relatively low compared to taxes on interest and dividends. Interest income is 100% taxable in Canada, just like ordinary income, and dividend income tax rates vary according to marginal Provincial tax rates – 46.67% on the highest income bracket in Manitoba (compared to a 25.2% rate on capital gains). The logic goes that bringing capital gains taxes in line with other rates on investment income would equalize the tax treatment amongst various forms of earned income, while presenting additional public revenues.

There is also widespread belief that lower capital gains taxes are regressive to society: wealthier individuals who own the majority of appreciating assets (i.e., investment properties, equities, etc.) stand to benefit from lower tax rates when these assets are sold. This is particularly true of non-registered investment accounts. Most Canadians do not max out their registered investment accounts (RRSPs and TFSAs), which are not subject to capital gains taxes. A study conducted by the Canada Revenue Agency in 2020 concluded that of the 14 million Canadians who held a TFSA, roughly 10% of account holders had maximized their contributions. Only those with enough investable assets to exceed registered account maximums would be impacted by higher capital gains rates.

What was the impact of previous rate changes?

When capital gains taxes were first introduced in Canada in 1972, the rate was 50%, the same as it is today. While the current capital gains tax rate has held steady since 2001, it changed multiple times throughout the 1980s and 1990s. The rate was increased from 50% to 66.67% in 1989, and then further increased to 75% in 1990, where it remained for the remainder of the decade. The changes were put in place by the Conservative government of Brian Mulroney.

But did these changes affect investment? There are a number of factors that affect stock market returns: sentiment, interest rates, economic prospects, the list goes on and on. There was certainly some volatility in returns on the S&P/TSX composite in the years in which capital gains rates were raised: the index returned 17.1% in 1989, and subsequently fell by 17.96% in 1990. Large swings in index level like this seem indicative of something, but cannot tell us much on their own. While robust studies on the Canadian market aren’t as common, regression analysis on returns on the S&P 500 have indicated that at the 95% confidence level, there is no relationship between capital gains tax rates and investment returns.

What investors can expect

It’s unlikely that the rate of capital gains taxes will have an impact on stock market returns, but investor behaviour may be altered in the short-term.

The timing of when to realize gains (i.e., sell a given asset) already plays a significant role in the investment management process. If inclusion rates go up, investors may opt to hold stock positions longer to avoid paying tax on gains. Holding positions for longer could lead to lower trading volume and reduced price volatility. The allure of other tax-efficient investment vehicles, such as insurance, would increase too.

A rate hike is likely to be retroactive to reduce downward pressure on the stock market in the lead-up to higher rates. Otherwise, if investors were told that rates would increase as of a certain date, many investors would scramble to realize gains to reduce tax impact.

Corporate activity may be influenced as well. Recent years have seen share buybacks rise in popularity: the process involves a company buying back its own stock and retiring the shares, decreasing the number of shares available to trade and therefore increasing the price of each share (because market capitalization is divided over a smaller base). Corporations like this approach because share buybacks don’t carry as much expectation as dividend payments (dividends are more “sticky” and cutting dividend rates often has ugly repercussions on stock price in the short-term). Conversely, share buybacks are treated as one-off events. Many investors also prefer share buybacks over dividends because of traditionally lower tax rates on capital gains. This also allows investors to better time the receipt of income: dividends received in non-registered accounts will be taxed in the year that they’re paid, whereas investors can hold off on selling shares that have experienced a capital gain until lower income years to reduce the overall tax burden. If capital gains become fully taxable as income, then dividend tax rates would be lower than capital gains rates and investor preference may tilt in favour of dividend payments over share buybacks.

Despite the recent press this issue has received, the overall impact of increased capital gains rates would be small for the average investor. Non-registered holdings are fairly rare, and the principles of sound investing are not impacted by the rate of taxes on capital gains. Ignore the alarmist headlines and keep investing for the long term.

Max Kirouac is an Investment Counsellor at BMO Private Banking in Winnipeg, Manitoba.

There’s a running joke in the investment management space that the Harper government did the Canadian public a great disservice by going with the name Tax-Free Savings Account instead of Tax-Free Investing Account. This subtle descriptive difference has caused many to use their TFSAs as little more than an additional bank account when it should be a primary means of compounding wealth for retirement...

Understanding the Basics of Portfolio Rebalancing