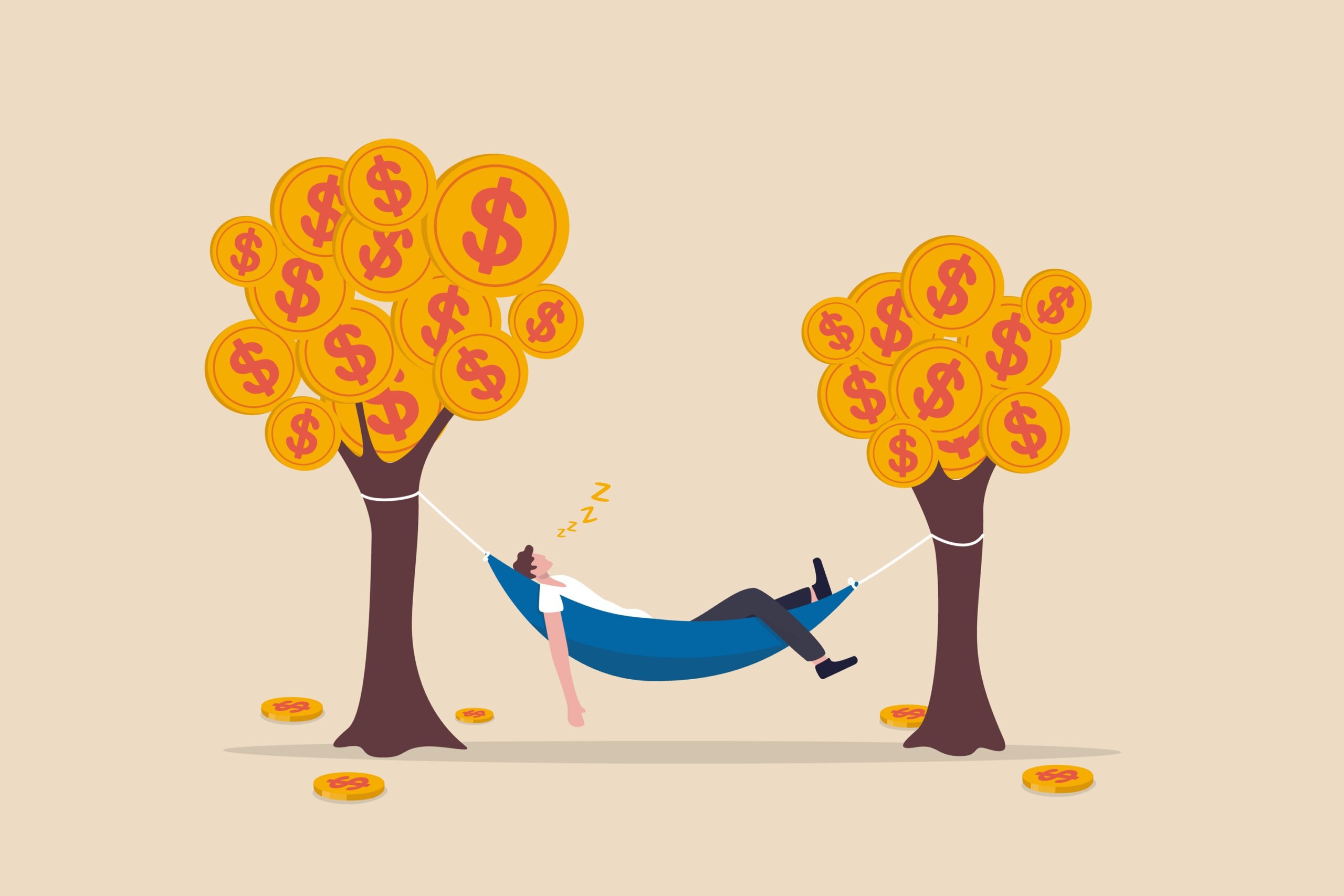 Is Retirement Still the Goal?

Summary: What is Retirement?

This may come as a surprise to most people… but the idea of retiring is a relatively modern idea. Throughout most of history, there was no such thing as retirement. In fact, it didn’t really become an idea until the late 19th century.

Here’s a bit of a history lesson for you – in 1889, German Chancellor, Otto von Bismarck, introduced what is believed to be the first modern pension plan. Now, to be completely fair, it wasn’t that Bismarck was motivated by his compassion for people working until the day they die, but rather it was a political move to help squash a growing socialist movement in Germany at the time. But gradually, this idea of providing financial security for people later in life grew in popularity, spreading across Europe, the United States, Canada and other advanced economies. Now for the history buffs out there, you could say that retirement goes all the way back to the times of the Roman Empire, where Augustus began paying pensions to Legionnaires who had served for 20 years, but really I am talking about the birth of the modern retirement dream.

Closer to home, the idea of retirement grew well beyond a dream for the future, to frankly being almost a rite of passage for the baby boomer generation. People worked their whole lives, sometimes in jobs which they really didn’t enjoy, in order to deliver the lifestyle they wanted for their family and to one day retire happy and enjoy life.

So, given that brief history of retirement, the question becomes is that still the goal for most people? Or have we evolved past this idea of retirement and instead are continually searching for purpose?

Personally, I have always felt that the concept of financial freedom is far more appealing than retirement. To some people, it might mean the same thing, but through my experiences in working with individual families over the last 15 years and assisting them with planning for their wealth, it’s the idea of being completely free that resonates far more broadly. The idea that you only work because you want to because you enjoy what you are doing is a completely different feeling versus working because you need to. Knowing that you can pack it all in on any given day is a liberating feeling. Do what you want, when you want to and most importantly, with who you want to… that is true financial freedom. Stop working, change careers, volunteer, golf every day… the choice is yours!

Another revelation that has come to light in recent years for more and more people is that the traditional concept of retirement is inherently flawed. The idea that you work your whole life, while building assets in hopes that when you are older you will be able to enjoy those assets. The problem of course is that you spend the majority of your life not doing the things that make you happy, and instead you wait until you are too old to do the things you want to do and the sad truth is that far too many people pass away in the first few years of their retirement and never get to enjoy what they built as a result of their hard work.

Is there a better way?

I think we need to flip the script on this retirement concept. First of all, let’s recognize that retirement was largely created to appease voters for political purposes. The idea and the pension plans that were created to fund retirement were largely designed to never fully pay out as most plans didn’t kick in until close to life expectancy. This is slightly different today as people are living longer but my point remains that people have been pushed into this idea of what a traditional retirement should be instead of trying to consider what would make them the happiest during their lifetime. Instead of pushing off the majority of your financial resources until later in life, I would suggest that it is worthwhile exploring alternatives and having more of a balance throughout your lifetime. For some people this might look like a sabbatical year while you are still young enough to travel and enjoy it. For others it may mean a change in career while you are young enough to tolerate the risk. What it boils down to is that the financial services industry has in large part done a great job of marketing to you that retirement is the number one goal in mind. I would propose that the conversation needs to go much deeper today, exploring how you are living today, whether or not you would like to make changes while keeping in mind your longer-term goals and also, what would you do if you no longer needed to work? What would life look like for you then?

Ultimately, walking away from work and never earning an income again may end up being your goal. But in my opinion, it’s worthwhile exploring all of the alternatives and understanding what will truly make you happy today and in your future, because as far as I know, we only get one shot at this life so we better make it count.

Grant considers himself to be a compassionate and innovative leader in the wealth management industry. In particular, he loves the challenge of building an experience brand based in traditional industry. Grant is regularly featured in The Globe and Mail as well as Wealth Professional Magazine. Grant is always happy to chat and encourages Modern Money readers to contact him if they wish to discuss the article or learn more about his wealth management practice. You can reach Grant by e-mail ([email protected]) or on LinkedIn.

Although personal finances are important in your every day life, school doesn’t teach basic finance. You graduate high school and you’re forced to navigate the world of finance on your own – the good, bad and the ugly. So why don’t schools teach basic finance?

Everything You Need to Know About Registered Retirement Income Funds (RRIFs)

Beyond being tax-deductible, RRSP contributions are also able to grow tax-free as they aren’t subject to tax on capital gains, dividends, or interest. The goal of an RRSP, as the name implies, is to provide a tax-efficient vehicle to encourage Canadians to save for retirement. However, the CRA eventually wants to be able to collect tax on all the funds that have accumulated in your RRSP, so by age 71 it must be converted to a RRIF (Registered Retirement Income Fund). Think of a RRIF as the butterfly that emerges from the cocoon that is an RRSP.