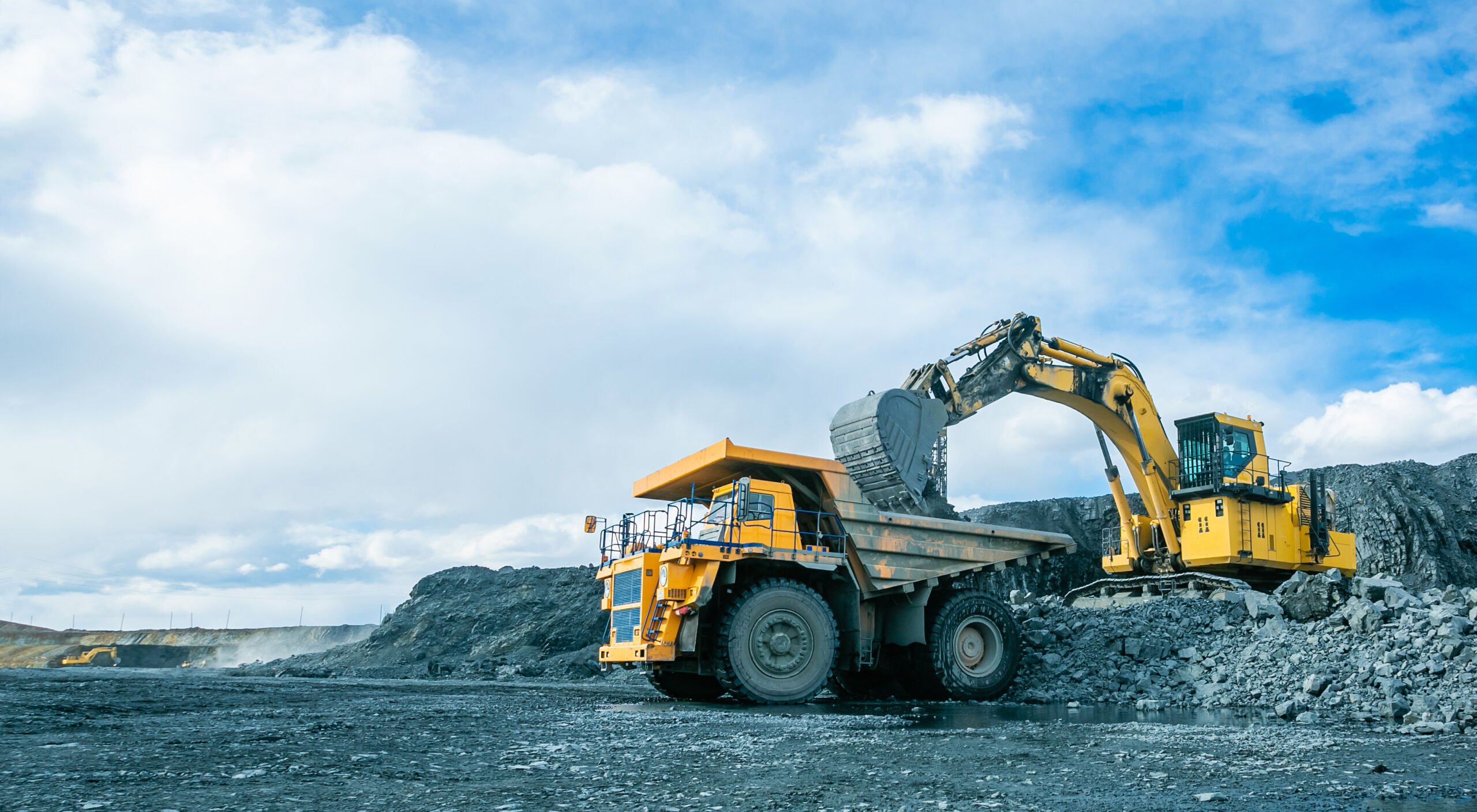 Diamonds and Inflation: Setting the Stage

For decades, the stranglehold that De Beers had on the diamond industry was unmatched by any private company operating in any line of business. For a time, De Beers controlled as much as 90% of global diamond production, and they ruthlessly exploited this near-monopoly when dealing with competitors. They encouraged other diamond producers to engage in cartel-like behaviour with them, artificially raising the price of diamonds by constraining supply. Herein begins the unique relationship between diamonds and inflation.

When met with resistance by its competitors, De Beers would instead flood the market with diamonds, lowering prices until continued operation by others in the industry became unprofitable. Many countries now have “anti-dumping” legislation in place to prevent exactly this sort of behaviour.

The beating heart of capitalism is competition: when companies must fight for market share, prevailing economic theory suggests that they will innovate and price aggressively, ultimately leading to better outcomes for consumers. This arrangement was upended by De Beers, and the result was decades of overpriced jewelry. To this day, diamond prices are kept elevated by artificial scarcity.

The machinations that exist within the diamond industry aren’t widely known. Anyone who has gone engagement ring shopping recently can tell you that diamonds are expensive, a testament to their rarity. De Beers expertly shaped this narrative for decades, and consumers blindly paid the prices they were charged.

Before mid-2021, only economists and commodity analysts would have been able to quote monthly inflation figures. Now, it’s leading news broadcasts. We got some respite on inflation readings this past month, as both Canada and the US saw year-over-year inflation drop in July. The concern is that oil prices falling played a big part in the broader drop in inflation, and oil prices are volatile. If the war in Ukraine escalates further, or if geopolitical tensions arise elsewhere, oil prices could spike again.

The last year has been painful, but it has only been a year. Human behaviour is influenced by something called the Lindy Rule: the longer that something lasts, the longer it can be expected to last. An economic environment where consumers expect prices to aggressively rise is untenable. Inflation crushes consumer sentiment; it puts fear into the hearts of anyone living on a fixed income; and it’s extremely politically unsavoury. That’s why, even as we saw monthly inflation readings fall for the first time since November, central bankers in Canada and the US were quick to assert their intention to continue doing everything necessary to keep combatting high inflation. Even if it means slowing down the economy, or triggering a recession, inflation expectations cannot become psychologically entrenched (think diamonds and inflation).

The news cycle influences consumer behaviour, and fear is a powerful motivator. A good story takes precedent over objectivity, and we all grow more cynical as a result. It’s true that inflation is elevated and that is a problem that must be dealt with, but the attention paid to the issue makes things worse, not better.

This is how the present situation is like the monopoly exercised by De Beers. Inflation is currently viewed as an existential phenomenon; a proverbial Pandora’s Box that was opened by a combination of easy monetary policy, supply chain issues, and war. Consumers feel powerless in its presence. Negotiators turn into price takers. And those companies that haven’t seen input costs rise dramatically will nevertheless pass along price increases because of “inflation”. Take used vehicle prices, which remain significantly elevated relative to pre-pandemic levels due to supply shortages. In reality, repossession rates are creeping up now that the financial accommodations associated with the pandemic are ending. But these repossessed cars aren’t being made available to consumers; they are being seized and held by lenders so that a glut of supply doesn’t cause used vehicle prices to crash. Inflation and supply chain issues have become so engrained in consumer psyches that we are being blinded to the opportunism taking place around us.

Even in a high inflation environment, consumers have a right to be discerning. Above all else, make sure that the news that you’re taking in is trying to educate you, not scare you. High inflation may be the challenge we’re currently facing, but cynicism does much more damage in the long run.

For more articles similar to this one (Diamonds and Inflation) by Max Kirouac, click here.

Tips to Ensure the Effective Use of Your RRSP

For a lot of Canadians, this is the only time of year that much thought is given to RRSPs. RRSPs have traditionally been the primary means of saving for retirement in a tax-advantaged way. Despite this, operational complexity of RRSPs prevents many from taking maximum advantage of these accounts. As more and more pension plans shift from defined benefit to defined contribution, effective use of RRSPs will be crucial for fulfilling retirement goals...