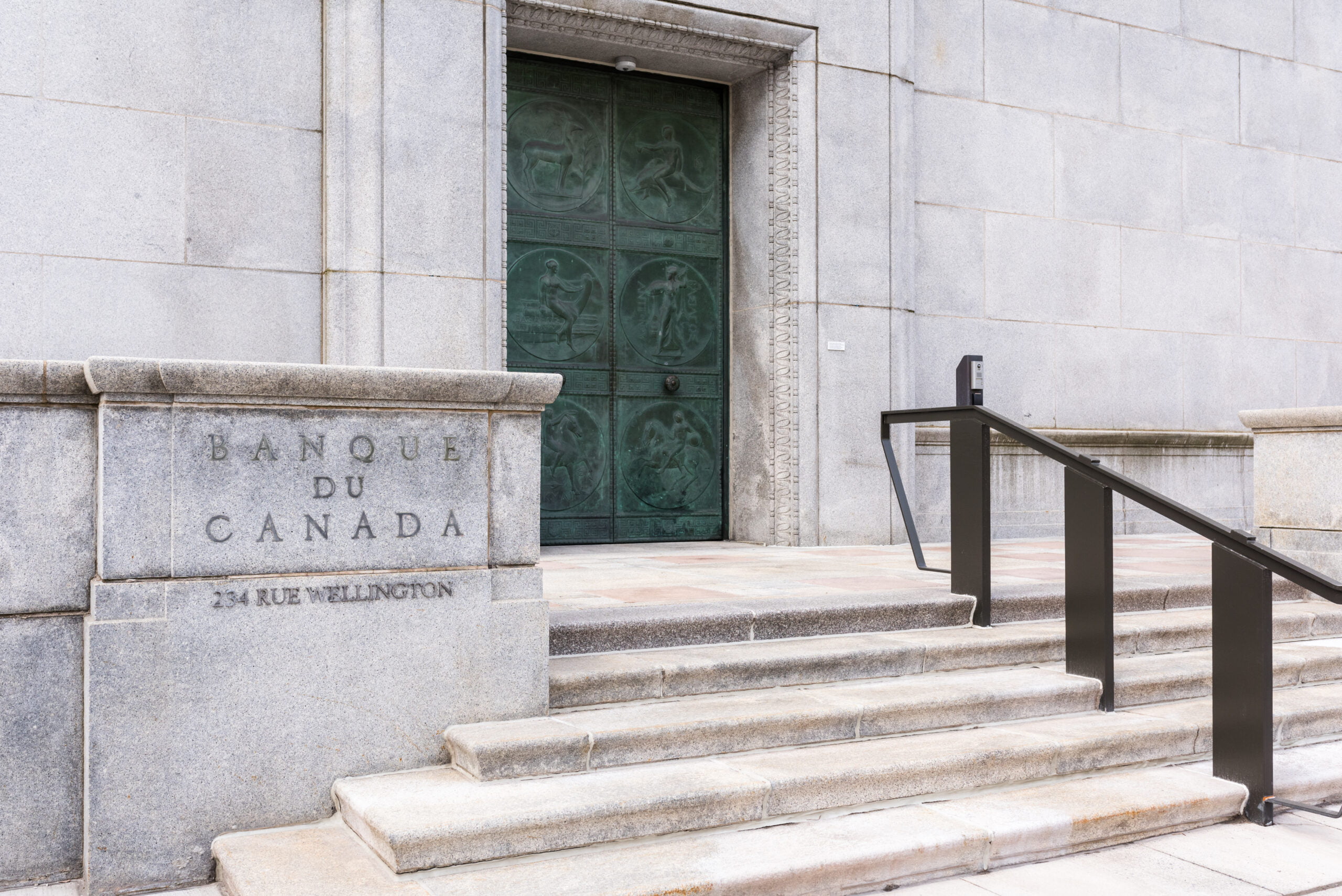 The Prime Rate in Canada: Understanding the Fundamentals

In Canada, the current prime rate is 2.70%. Understanding the importance of Canada’s prime rate is an essential component in ensuring that you are getting the best possible interest rate on your credit products through your financial institution.

What Does Prime Rate Mean?

Think of this as the anchor rate that banks use to base their interest rates payable on their other lending products (a Professional Student Line of Credit may be prime rate + 1%, for example).

How is it Determined?

These two rates are very closely related. For example, when the Bank of Canada changes the target for the overnight rate, the banks and other financial institutions will typically adjust their prime rates accordingly shortly thereafter.

When the Bank of Canada raises their overnight rate, this means that it becomes more expensive for the banks and financial institutions to borrow money, so this is an added expense that is passed onto the Canadian borrower by adjusting the prime rate (in this case, by increasing the prime rate).

Historically, there have been many times where the Bank of Canada has lowered the overnight rate, but the banks and financial institutions did not pass the corresponding discount to the consumers (in this case, by lowering the prime rate).

In Canada, there are two main types of mortgage rates: fixed rate and variable rate.

Chris is a business lawyer and a co-founder of Modern Money. Chris is originally from Winnipeg but now splits time between Winnipeg and Calgary.

Erin is a co-founder of Modern Money, lawyer and real estate investor based in Winnipeg, Manitoba.

Is it Time to Worry About Inflation?

Inflation is a general upward trend in the price level over time, meaning the same amount of currency buys you less stuff than it used to...

Human beings, like all living organisms, are vulnerable to a risk that we eventually fall victim to: mortality. This risk is more acute when there are others who depend on you for their livelihood. In the animal kingdom, this takes the form of baby birds relying on their mother for nourishment and protection. Among people, the reliance is generally financial.