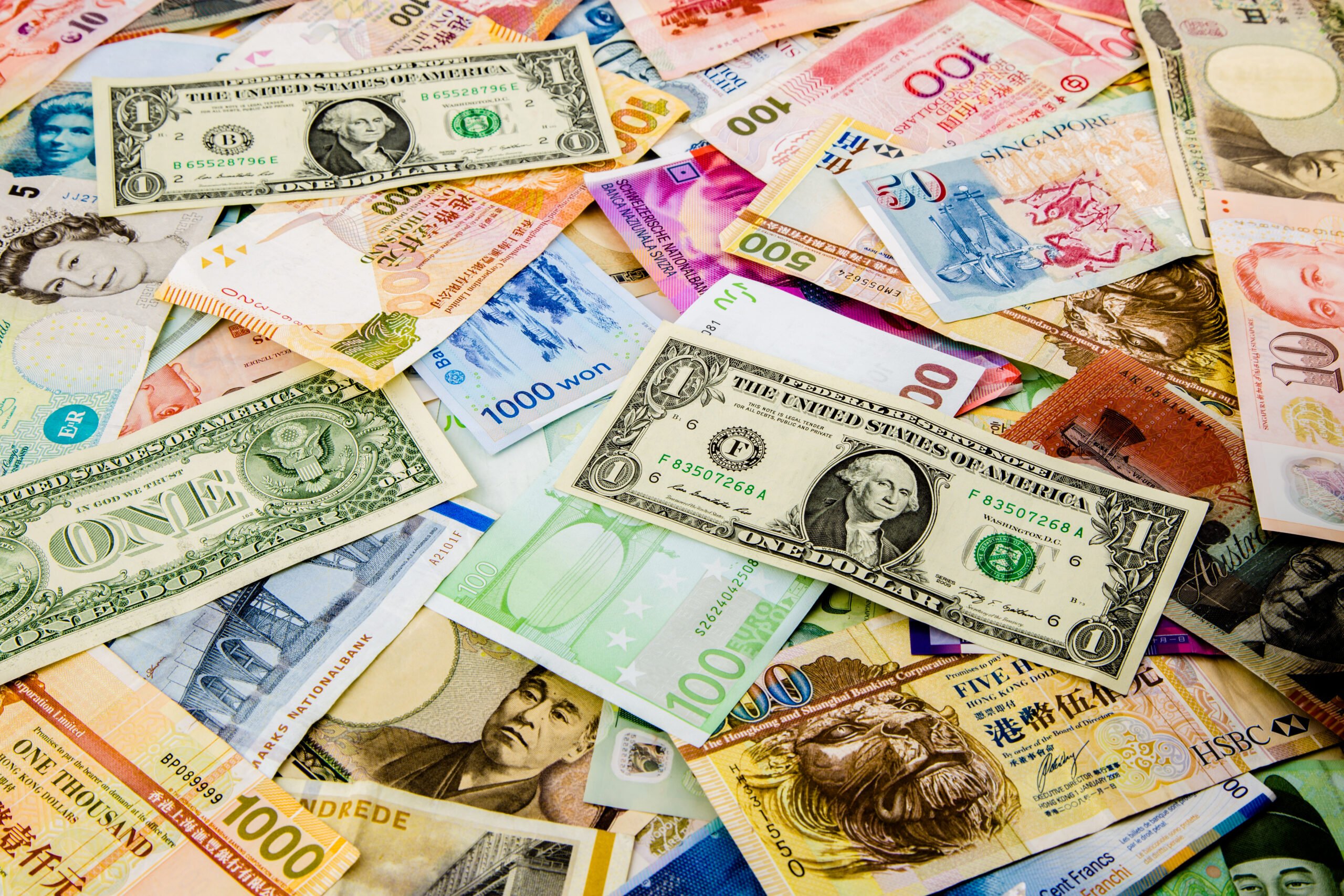 I never have too much to say about the technology underlying cryptocurrencies. People much smarter than I am firmly believe that blockchain technology represents a new frontier for digital ownership rights, and it accomplishes this without a central authority. While content creators are now leveraging the blockchain for distribution of music, art, and collectibles via Non-Fungible Tokens (NFTs explained), its most widespread use to date has been cryptocurrencies. Many believe that crypto is a revolution, more efficient than anything that central governments produce. But are these digital-only currencies truly superior to the currencies that they aim to replace? Let’s examine the ongoing debate of fiat currency versus digital currency.

The Essential Functions of a Currency

Money, by definition, needs to be durable, portable, divisible, uniform, acceptable, and scarce. In most of these categories, crypto matches or surpasses the fiat currencies that have long been the standard (fiat currencies are government-issued currencies that aren’t backed by a commodity such as gold. All major currencies in circulation are fiat currencies). The one area where crypto lags, acceptability, is just a function of where crypto rests in its adoption phase. You can now buy a Tesla using bitcoin, but you’d probably struggle to find a grocery store that will accept it as payment. The number of cryptocurrencies in circulation will need to decline before they are widely accepted.

Fiat currencies, like crypto, have no intrinsic value (it was previously believed that paper currency only functioned because it was backed by and exchangeable for gold; President Nixon got rid of the gold standard in 1971 and most other countries have followed suit). Currency functions because we’ve collectively agreed to follow the illusion that pieces of paper with numbers printed on them can be exchanged for goods and services. Periods of rapid price changes (i.e. inflation) destroy this illusion; a relatively stable price level is essential for a well-functioning economy, so it is a primary goal of central banks throughout the world. This is an issue with crypto as a medium of exchange. To date, volatility in the value of bitcoin and other cryptocurrencies is similar to that of a highly speculative stock. How can prices be set when the value of the currency can be up or down 10% on any given day? This has been a common argument in the debate of fiat currency versus digital currency.

The Task of a Centralized Authority

Centralized authorities have long played a role in functioning societies. The state has a monopoly on the use of force through law enforcement and the military; central banks have traditionally had a monopoly on currency production. If we were all able to print legal tender, then very quickly our money wouldn’t be worth the synthetic polymer that it’s printed on.

There is some cognitive dissonance on this subject that exists in the world of crypto. If I printed money with my face on it, I doubt that I’d be able to find anyone willing to accept Maxbucks. With crypto, huge numbers of currencies have sprouted up and been assigned illusory value. While centralized authorities are not without their flaws, the cryptocurrency alternative that is attempting to displace it is a series of fiefdoms. Barriers to production of crypto are low and some speculators will pile their money into coins that end up defunct.

One of the strengths of crypto espoused by its supports is its limited supply. The total supply of Bitcoin, for example, is 21 million coins. Manipulation of the money supply has caused significant economic issues in the past; the hyperinflation resulting from excessive money printing in Germany following World War I, for example. By constraining and decentralizing currency, public officials would lose their ability to print money to solve short-term problems, given the potentially disastrous long-term repercussions.

These sorts of open market activities can’t be accomplished through the current iteration of crypto given its fixed supply and decentralized nature. There is no central authority present to affect interest rates based on economic conditions. Many academics credit sound monetary policy with allowing us to avoid the most painful of recessions. In the 1930s, when monetary policy was still in its early stage, a policy of austerity when stimulus was needed led to a crushing and extended depression.

This is not to say that current monetary policy should continue unabated. There is significant moral hazard linked to officials who operate based on election cycles and don’t see beyond the end of their term. Economic forces can’t be guided by the money supply alone; Adam Smith’s invisible hand needs some room to operate.

Though these hurdles aren’t insurmountable, they do pose significant challenges to the short-term prospects of crypto as a true medium of exchange. In the meantime, I will continue to collect my salary in Canadian dollars. And the debate of fiat currency versus digital currency will continue on.

Tips to Ensure the Effective Use of Your RRSP

For a lot of Canadians, this is the only time of year that much thought is given to RRSPs. RRSPs have traditionally been the primary means of saving for retirement in a tax-advantaged way. Despite this, operational complexity of RRSPs prevents many from taking maximum advantage of these accounts. As more and more pension plans shift from defined benefit to defined contribution, effective use of RRSPs will be crucial for fulfilling retirement goals...

Human beings, like all living organisms, are vulnerable to a risk that we eventually fall victim to: mortality. This risk is more acute when there are others who depend on you for their livelihood. In the animal kingdom, this takes the form of baby birds relying on their mother for nourishment and protection. Among people, the reliance is generally financial.