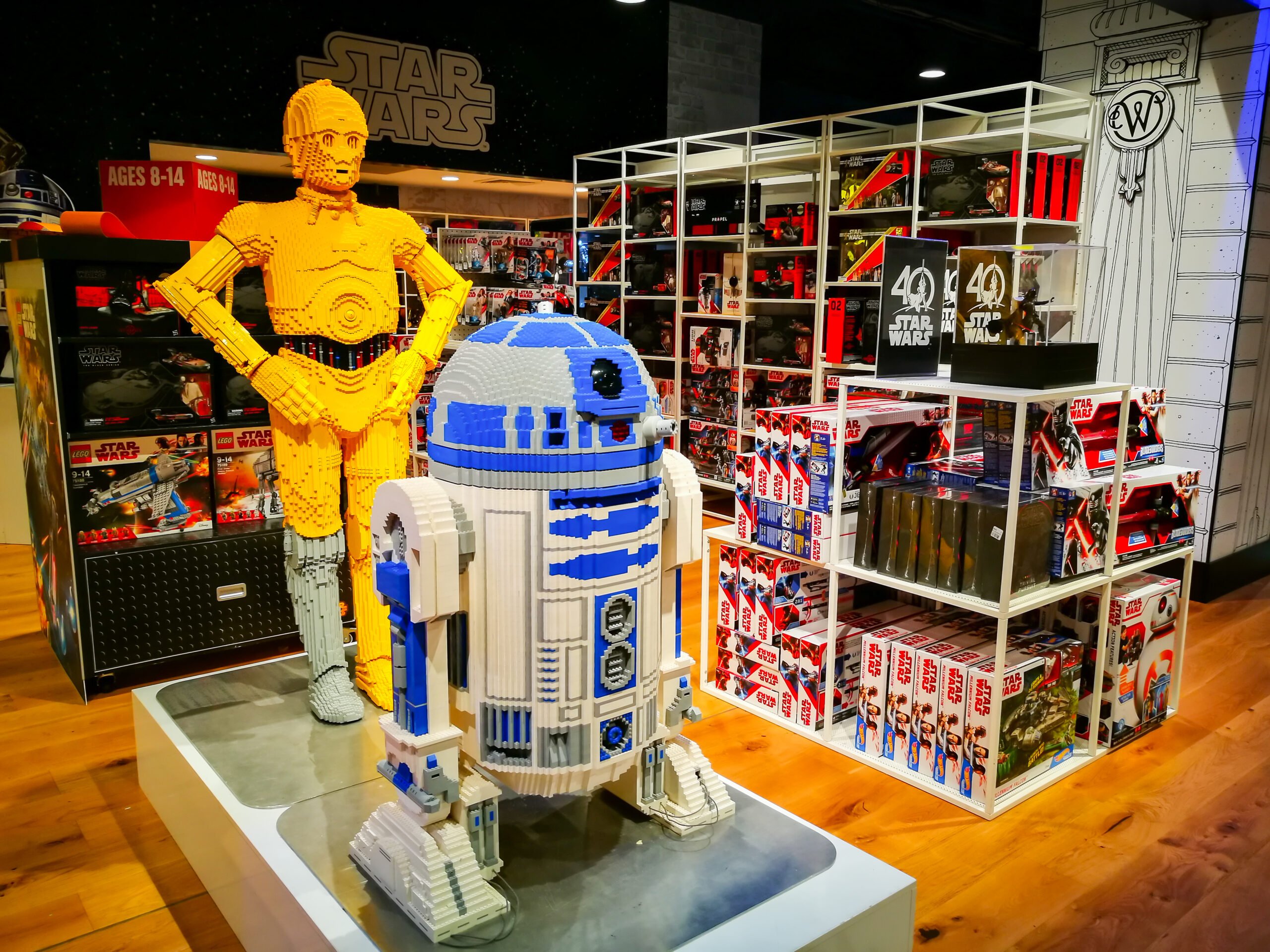 Lego Collectibles as an Investment? Why a Set of Themed Lego can Eventually be Worth its Weight in Gold

I’m currently sitting at my desk looking across a myriad of unboxed Lego collectibles from my favourite film and television IP. Despite the disdain and disappointment of individuals like my parents and my girlfriend, I have spent the last several years collecting key Lego sets such as themed environments, vehicles and packs featuring limited edition figures.

I recently was browsing a Lego Store at my local mall and saw myself shoulder to shoulder with other known individuals in the Lego collectibles community eyeing up collection pieces to add to their investment portfolio. In a scene probably similar to the stock market trading floor, those around me had their phone in hand, punching prices into https://www.brickpicker.com/ and blocking each other from gazing upon certain sets. This scene is all too familiar. Like those who were around me, I belong to a community of collectors who have compiled statistics on Lego releases over the years. and can identify themed collections that have the potential to generate the most value in return over the years for an eventual resale on the secondary market.

My personal investment collection has primarily been through Star Wars Lego collectibles. Fuelled by a love of the franchise over the years, I have been collecting since I was old enough to afford buying one set for myself and one set that I would stow away into a cupboard.

Most recently, I spent several weeks placing regular purchases of $19.99 CAD for the Lego Star Wars set 75280- 501st Legion Clone Troopers Battle Pack through my local toy/games store. Fans of the film Star Wars Episode III: Revenge of the Sith and the recent Disney Star Wars, Lucasfilm animated television series Star Wars: Clone Wars will undoubtedly be familiar with the infamous set theme. Set 75280 featured six limited edition figurines and two fantastic supplementary builds. In a matter of weeks, this set was pulled from the market. It was shortly reintroduced as a product available online and in stores prior to Christmas and very quickly a product that became out of stock once again. On re-release, this set was listed at $39.99 CAD and again only available as a one per customer order. In early January of 2022, unopened sets of 75280 were identified on the secondary resale marketplaces of Ebay and Etsy, ranging in price from $99.99 to $106.99 CAD. This sought-after set had many collectors after the unique composition of the contents of the box and the exclusive figurines.

This particular set, composed of purely limited edition figurines, has become a fan favourite in the resale community due to the demand by collectors. Pricing history of similar Trooper Battle Packs featuring art-work characteristic figurines of some of the Star Wars franchises’ biggest on-screen battles have increased in value by 500% & 400%, respectively. In 2015, I placed set 75089, Geonosis Troopers battle pack into my basket at a local Walmart and spent a total of $19.99; today, resellers list this very same pack for $404.98.

Notable to the collector community was a set that released in 2019: set 9525 Pre Vizsla’s Mandalorian Fighter, which was previously available online and in stores at a cost of $149.99 CAD. Today, its price ranges from  $300.00 to $450.00 on secondary market places such as Ebay.ca.

The key reason for rapid growth in the price of a set is that Lego is notorious for releasing sets within a short period of time. Once the set is no longer available online through Lego.com or your local Lego store or commercial retailer,  the only opportunity to purchase the set will be on the secondary market and at substantial mark-up.

Lego sets have been produced for several decades and have a lot of dedicated collectors. For the resale of sets that were issued in limited editions or distributed at promotional events, rarity increases their value from the collectors’ perspective. Prices of exclusive thematic sets dedicated to famous/iconic vehicles from the Star Wars universe have experienced the highest growth on the secondary market (the most expensive ones include Millennium Falcon, Death Star II, and Imperial Star Destroyer). The price of a Death Star at time of sale was $189.99 and now it’s worth the very same as a Tesla share.

Despite Lego and the notion of spending money on a product targeted to young adults and children as being a less “serious” investment than a traditional investment, Lego often sees a significant annual growth rate. Retired Lego sets can grow by 11% annually, which is faster than gold, stocks, and bonds according to HSE University Economists.

Of the 2,322 Lego sets from 1987-2015 used for the study, secondary market prices usually start to grow two or three years after a set is retired, but there is a significant variation in returns ranging from -50% to +600% annually. Prices of small and very big sets grow faster than prices of medium-sized ones, probably because small sets often contain unique parts or figures, whereas big ones are produced in small quantities and are more attractive to collectors.

As Disney and Lucasfilm continue releasing content such as The Mandalorian television series, and The Book of Boba Fett on Disney +, Lego will continue to press on with the delivery of exclusive sets to commemorate the onscreen culture and stories that are being told. In comparison to crypto, trading cards, collectible cars and artwork, Lego is a relatively barrier free and accessible method of entry into the alternative investment space. As a lifelong Lego fan and fan of the films that inspire these Lego collectible sets, I have thoroughly enjoyed the process of collecting and reselling and I look forward to continuing this passion-filled and profitable alternative-investment practice.

Jehan is a Gaming & Esports entertainment professional. Find him on Instagram to continue the conversation or connect with him on LinkedIn.

Since the early 2000s we have seen a substantial uptick in both popularity and value of sports cards. Today, the hobby is thriving and the demand for sports cards is increasing exponentially...

What are NFTs and Why do People Buy NFTs?

NFTs have implications beyond just owning digital art. Ownership rights that are currently codified in physical form, like deeds to houses, can instead be minted as NFTs. When you sell your home, the deed can be transferred at close of sale via the blockchain. This could have significant ramifications for the title insurance industry. In effect, an NFT can be minted to digitally record your ownership of any physical good, theoretically improving ownership rights for physical assets as well as digital ones. The old adage says that possession is 9/10 of the law. Not so in a world where NFTs can be used to prove ownership...