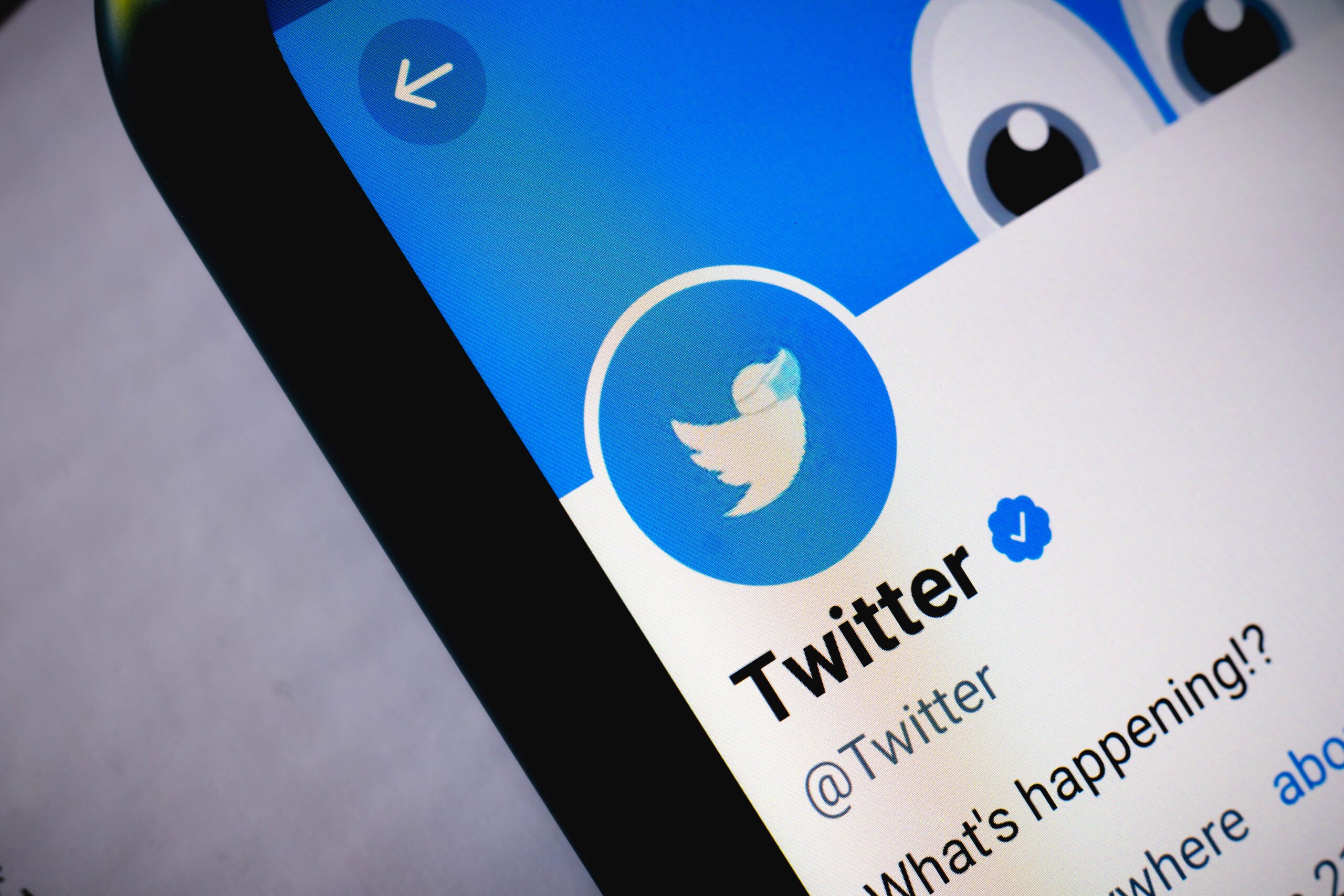 Should I Buy Twitter Stock Before it Goes Private?

There has been no shortage of alarming headlines in 2022. War in Ukraine rages on. High inflation and corresponding interest rate concerns have many worried about a looming recession.  Covid stubbornly persists, weighing on the economic prospects of China and other countries.

Despite everything that’s been going on, Elon Musk’s takeover offer for Twitter has dominated the recent news cycle. His love-hate relationship with the social media platform is well-documented and Musk has promised to turn Twitter into a bastion for free speech (Musk considers himself to be a “free speech absolutist”). His supporters are celebrating a new direction for the company; his detractors fear that extremist views will be able to find a platform on Twitter.

For those unaware of the details of the purchase arrangement, Musk put forth a tender offer to take Twitter private at a price of $54.20 per share, for a total purchase price of $44 billion. When the offer was accepted on Monday, April 25, Twitter stock (TWTR) was trading around $51, so it represented a premium to its current stock price (Musk had earlier purchased 9% of the company, and Twitter stock is up more than 40% since that initial buy). As of market close on April 28, Twitter stock is trading at $49.11. This leads some to ask: why shouldn’t I just buy Twitter stock now, knowing that I’ll make a quick profit when it’s taken private at $54.20 per share?

It is not hyperbole to say that Elon Musk’s purchase of Twitter is the single most expensive thing that a person has purchased, ever. Despite being the richest man in the world, Musk doesn’t have $44 billion parked in his bank account. In order to finance the acquisition, he has arranged $13 billion in bank loans, $12.5 billion in loans against his holdings of Tesla stock, and another $21 billion in cash.

Now that the deal has been accepted, if either Musk or Twitter were to back out, they would owe the other party a $1 billion penalty. This presents a significant incentive for Musk to follow through on his purchase commitment.

What could go wrong?

Even though financing has been arranged and Musk faces a $1 billion penalty should he renege on the arrangement, this deal is not yet guaranteed. Tesla stock has fallen since Musk got involved with Twitter, down about 20% since he bought his initial 9% stake, including a fall of 8% from April 25th to the 28th. Tesla stockholders may fear that the infamously busy Musk may finally have his hands full when Twitter is brought into the fold. This pressure alone may be enough to get Musk to renege on the deal.

Musk’s ties to China could also pose a threat to his intended direction for Twitter. Half of Tesla’s vehicles are produced in the Middle Kingdom, and the Chinese Communist Party aggressively suppresses the radical free speech that Musk plans to bring to Twitter. Tesla’s dependence on China may be used as a source of leverage against Musk and Twitter.

There are no freebies in the market

If the deal doesn’t go through, then you’re facing an asymmetric return scenario. The upside is known and capped: $54.20 per share. The downside is much more tenuous. As mentioned, Twitter stock is up around 40% since Musk purchased his initial position in the company. If he were to exit completely, then the downward pressure on the stock from such a large liquidation could be significant. This is a company that has struggled to monetize for its entire history. Sentiment could shift in a hurry if Musk were to walk away.

The date at which this deal is expected to go through still isn’t known. This is an important detail given the time value of money. Twitter closed on April 28th at $49.11 per share. If you purchased here and had your shares taken private at $54.20, you’d have a tidy profit of $5.09, or just over 10%. Not too shabby. But keep in mind, settlement of this deal could drag on and it’s far from guaranteed. You are forgoing other opportunities for your funds by purchasing Twitter stock at this level and hoping to make a profit when (and if) it is taken private.

Buying Twitter stock with the hope that the company is taken private is not investing; it’s betting on a binary outcome. The offer may have been accepted, but no deal is truly done until the money changes hands.

There’s a running joke in the investment management space that the Harper government did the Canadian public a great disservice by going with the name Tax-Free Savings Account instead of Tax-Free Investing Account. This subtle descriptive difference has caused many to use their TFSAs as little more than an additional bank account when it should be a primary means of compounding wealth for retirement...