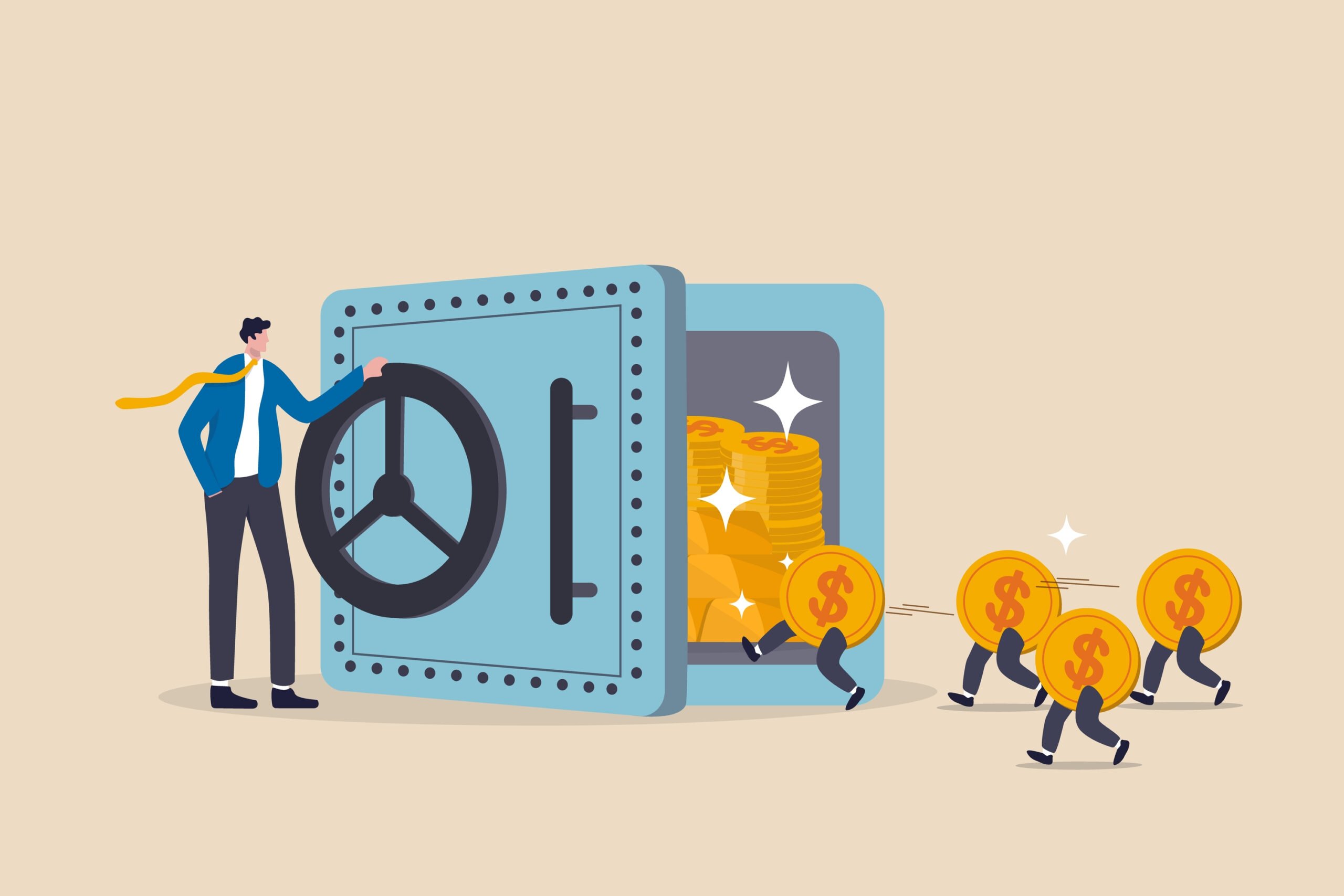 Bernie Sanders is not a fan of share buybacks. This stance was brought to the forefront during his 2019 presidential bid when he co-authored a piece for the New York Times with Senator Chuck Schumer in which they referred to share buybacks as “corporate self-indulgence”. Senators Sanders & Schumer believe that buybacks provide evidence that corporations serve only their shareholders, ignoring the needs of their employees, their communities, and their countries. They also credited buybacks with worsening the effects of income inequality.

When certain large corporations impacted by the Covid-19 pandemic began receiving federal bailouts, share buybacks were once again the target of negative publicity. Air Canada, for example, was granted a bailout deal worth up to $5.9 billion this past April. Air Canada has been bleeding cash throughout the pandemic; it will be using the government-provided liquidity for operational expenses such as issuing vouchers for cancelled flights. The bailout is a tough pill to swallow for some taxpayers considering the $800 million Air Canada has spent buying back its own shares since 2015.

So does Bernie have a point? Are share buybacks throwing off the delicate equilibrium of the economy?

Buybacks are a tool for returning value to shareholders. When companies post a profit at the end of the year, they have some options for what to do with the cash:

The traditional method of issuing cash to shareholders is through dividends: a set amount is paid per share to individuals who held shares as of a certain date. In more recent times, share buybacks have grown in popularity as an alternative to stock dividends. Instead of using excess cash to issue dividends, companies instead buy back shares of their own stock. They then retire the shares, decreasing the number available to trade, thereby increasing the price of each share. The total return to investors is theoretically the same, but either takes the form of an increase in share price or income paid out as a dividend.

What are the Benefits of the Buybacks?

From a shareholder perspective, the appeal of share buybacks is cash flow timing. If a dividend is issued in a non-registered account, it will be taxed in the year in which it is received. Conversely, share buybacks only serve to increase the market value of the shares, which is not a taxable event. Investors can sell if they want to, but they can also hold off depending on their tax situation. Dividends are also taxed more heavily than capital gains (at a top marginal rate of 46.67% in Manitoba vs. 25.2% on capital gains). From a tax perspective, share buybacks have a clear upper hand.

Some companies use buybacks as a method of manipulating shareholder expectations. For many investors, dividends factor heavily into security analysis. Absolute level of dividend yield, dividend growth, and consistency in payments over time are all taken into consideration. If a historically strong dividend payer suddenly slashes its dividend or foregoes a payment, panic selling is a common outcome. For this reason, dividends are considered to be “sticky”: companies are hesitant to slash dividends unless compelled to do so as a last resort. Share buybacks do not bear the same burden of expectations. Companies can declare them on a one-off basis and short-term prospects for share price are not likely to be hurt if a company elects not to complete a buyback.

Given these personal incentives, profits are often redirected to share buybacks when they may be better served getting reinvested back into the company.

What Should be Done About it?

As is often the case, share buybacks are a symptom of misbehaviour being treated as a cause. From a tax perspective, buybacks would lose some of their appeal if capital gains tax rates were brought in line with dividend tax rates, as I’ve previously written about. It’s hard to blame companies and their investors for taking advantage of an obvious tax benefit.

The greater issue is the incentives that exist for executives to abuse this practice. Nobody foresaw the Covid-19 pandemic; nevertheless, these “black swan events” occur with some regularity throughout history. Just as individuals should establish emergency funds for a rainy day, so should corporations stress test their balance sheets for problems that they can’t see coming. This is where the frustration with companies like Air Canada comes from: too much money was deployed to bolster share price without enough consideration for the actual operations of the company.

What encourages this behaviour is the implicit guarantee of a bailout. The term “too big to fail” gained popularity during the 2008 recession and it continues to guide corporate decision making today. The perception that some companies can’t be allowed to fail has made our entire system more delicate. Let a company fail. It would be painful in the short term, but executives would get the message that their actions have consequences.

Company boards should also do away with share price incentives. I always preach the importance of a long-term perspective in investing; with bonuses tied to share price targets, companies often harm longer-term prospects by focusing only on the present. Share price is not always reflective of company health and it shouldn’t be the only motivation for executive behaviour.

Excessive share buybacks are the symptom of the incentive structure that exists today. Bernie Sanders would like to see them banned, but that just focuses on the effect instead of the cause. Legislators and board members alike should align incentives with appropriate behaviour. The economy would be stronger for it.

National Bank Direct Brokerage has announced zero-commission and fees on online trading of Canadian and U.S. stocks and ETFs...