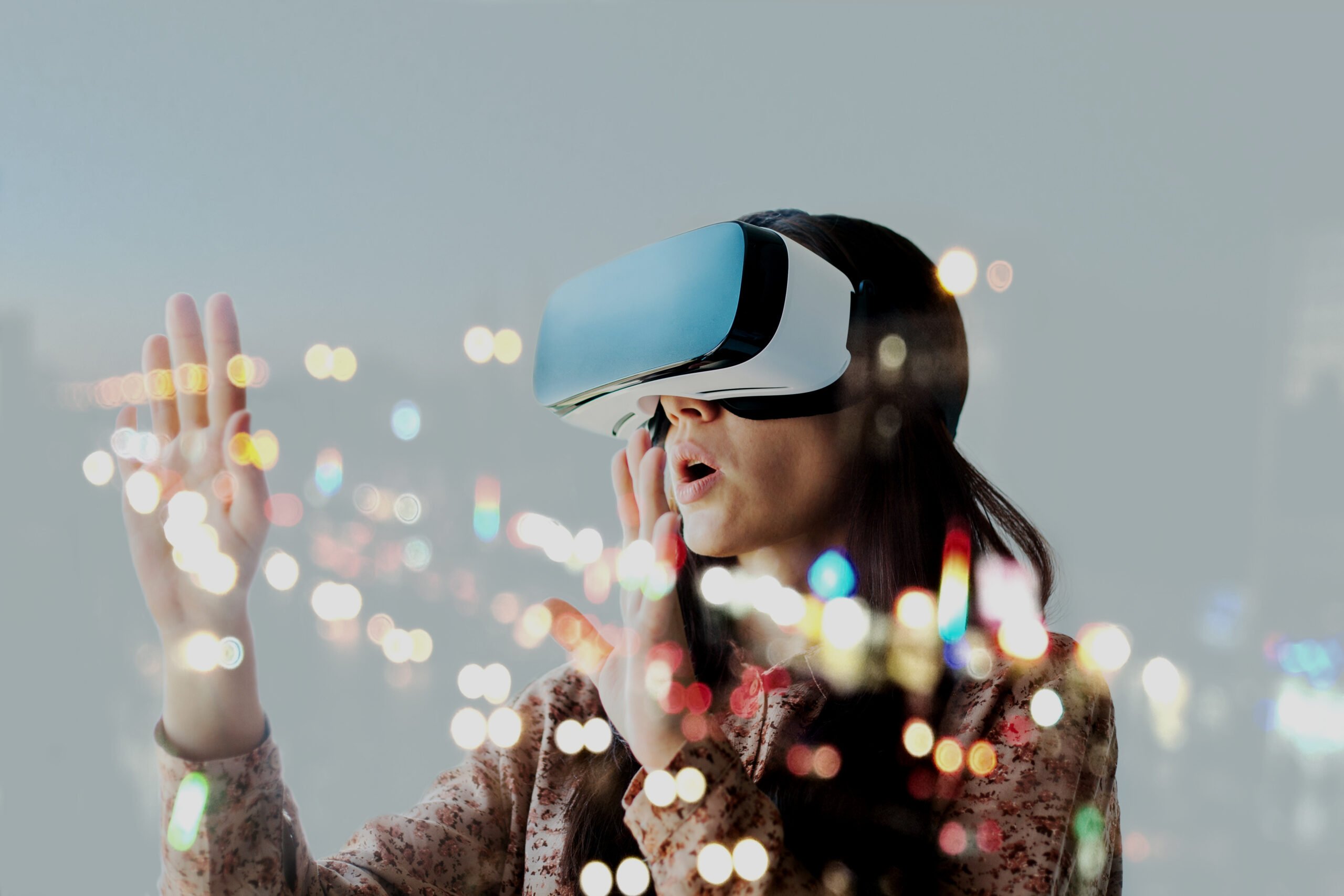 Human beings generally suffer from a narrow lens of focus. This is one of the reasons why we are subject to so many biases. Recency bias exists because we give greater emphasis to more recent events; availability bias results from using the information that is most readily available to us. Our disregard for history leads us to feel that any changes we see in the current day are unprecedented. The rise of Web 3.0 is an excellent example.

Until I started learning about Web 3.0, I didn’t realize that we are currently in the era of Web 2.0. I have repeatedly seen Web 3.0 referred to as the greatest breakthrough in computing since the advent of the internet. In what ways will Web 3.0 revolutionize online behaviour?

A Brief History of the Internet

Just like they didn’t call it World War One until there was a World War Two, internet users from 1991 to 2004 didn’t know they were living in the age of Web 1.0. This was a simpler age of the internet. These days, most websites that you open will prompt you to log in or sign up for an account. Web 1.0 existed primarily in read-only format, like an online version of an encyclopedia. With the exception of personal websites, most individual users didn’t contribute content, and in turn no data was farmed from these users. The internet didn’t even generate ad revenue.

This all changed with the rise of Google, which marked the unofficial start date of Web 2.0. There was corporate interest in the internet long before this (Amazon, for example, launched as an online bookstore in 1995), but Web 2.0 marked the first time when corporations made a concerted effort to monetize consumers’ online data. The internet became much more interactive, thanks to social media sites such as Facebook and Myspace (RIP). There was now an active flow of information from consumers to producers; users willingly sacrificed their personal information, resulting in the decline of online privacy and the rise of targeted ads. The user interfaces of Google and Facebook were little more than fronts for the extensive data mining going on behind the scenes. Facebook, for example, took the information that consumers readily shared with the company, such as demographic data, to customize each end user’s newsfeed. But they also took the information consumers didn’t know they were sharing with the company and used it to prepare targeted ads. Facebook and other sites track user behaviour across websites to study consumption habits. I recently got a couple of new pairs of shoes online from The Bay, and now I see shoe ads for The Bay every time I open Instagram.

The architects behind Web 3.0 are working toward the same goal as cryptocurrency enthusiasts: disintermediation. We love the interaction afforded to us by Facebook and other Web 2.0 era internet companies, but some believe that personal privacy is too high a price to pay. The reason why Google, Facebook and the like are free to use is because the data that users provide is itself a product that can be monetized. The primary objective of Web 3.0 is allowing individuals to retain control of their own personal data.

In its most simplistic form, Web 3.0 is effectively the collective term for online applications that are governed by blockchain protocols. Web 3.0 is therefore a goal state of the internet as much as it is a product. In some ways, Web 3.0 is more similar to Web 1.0 than it is to Web 2.0. While Web 1.0 was decentralized, Web 2.0 is dominated by large corporate players who control massive swathes of data and drive the majority of online commerce. Toothless efforts to govern these companies involve dragging Mark Zuckerberg and Jack Dorsey to Senate hearings where politicians who don’t even understand the industry they are supposed to be regulating ask thoughtless questions. We have also seen the revolving door that exists between government regulation and private enterprise: many politicians go on to be high-paid lobbyists or senior executives for these companies when their terms come to an end. When we transitioned from Web 1.0 to Web 2.0, it was the technology that was changing. The movement towards Web 3.0 isn’t about a failure in technology; it’s about a failure in oversight.

The proliferation of Google, Twitter, and Instagram has proven that web users like to query, share their thoughts, and post pictures. These roles will need to be fulfilled by any state of the internet. Web 3.0 advocates believe that corporations aren’t needed to direct and control the online ecosystem. This post is not intended to delve deeply into the blockchain (you can read my thoughts on that here), but decentralized alternatives can evolve in Web 3.0 thanks to the trustless method of verification afforded by blockchain. In the context of blockchain, trustless means that two parties do not need to know or trust each other in order to transact; intermediaries that typically play the role of adding trust to a transaction are therefore rendered irrelevant. Without a centralized governing authority, censorship, for good or bad, would become a thing of the past; a Web 3.0 version of Twitter would not have an authority deciding which tweets are appropriate and which ones need to be removed from the platform. A Web 3.0 payments app wouldn’t require personal data as blockchain transactions are trustless by design. As mentioned, Web 3.0 is based on the idea of individuals retaining control of their own data; since data is power, this ensures a more liberal distribution of power across the internet.

This is just the tip of the iceberg. Some Web 3.0 zealots believe that blockchain will remove the need for corporations altogether, and in the future all commerce will be directed by decentralized autonomous organizations, or DAOs (a subject for a later post).

My greatest frustration with tech enthusiasts is their insistence on describing certain developments as “inevitable”. Some industries thrive on what are called network effects, meaning the value of the product or service grows as more people use it. Instagram, for example, generates more value for each individual user when there are over a billion people contributing content versus its early days when there were a few thousand. This may sound overly simplistic, but Web 3.0 will only thrive if its applications are adapted en masse, not just by computer programmers and privacy advocates. It is far from a guarantee that a decentralized network of apps will rise up to displace the established players who already dominate their respective industries.

Sloth may be one of the seven deadly sins, but it remains a primary motivator behind much of human behaviour. Making things simpler for consumers drives much of human progress. Web 3.0 is not motivated by convenience, but rather governance. In order for its applications to be adopted, the broader public must be convinced that a better system of governance is a goal worth pursuing.

Life insurance is an essential step in protecting your loved ones if the unthinkable happens, but you may have also heard it can double as an investment strategy. When you’re trying to set your family up for financial success, the idea of an investment component can seem inviting..