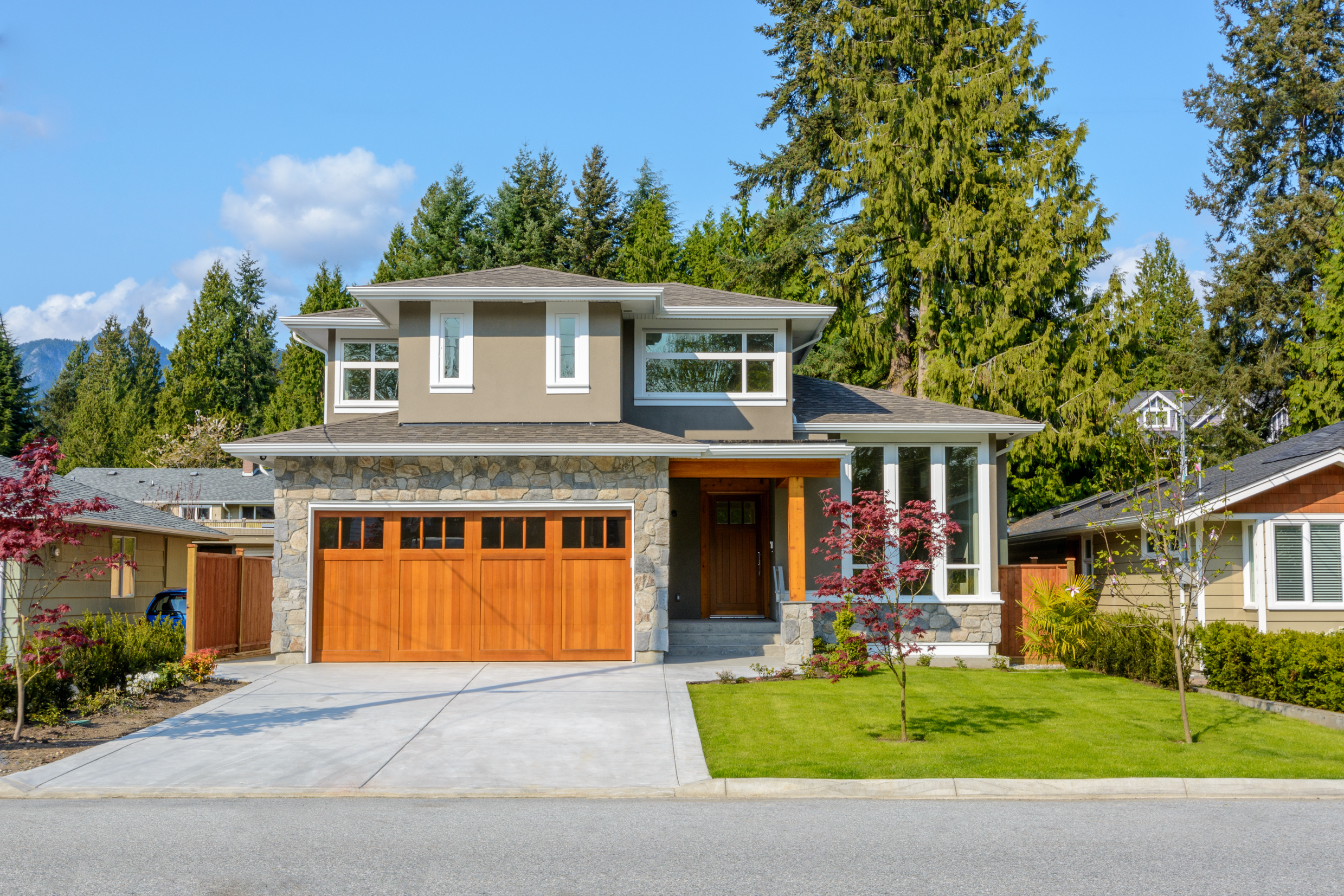 Why Are Mortgage Rates Going Up So Fast?

If the stock market were a person, it would likely be diagnosed with clinical anxiety. The market is always worried about the future and struggles to live in the moment.

Since the markets are forward-looking, 2020 and 2021 were both good years for investors even though economic activity was muted while we were confined to our homes. The accommodative fiscal and monetary policy in place, coupled with heavy stimulus spending, had investors optimistic for a sharp rebound in global commerce once the pandemic ended, so the markets rallied following an initial COVID-induced shock.

Fast forward to today – unemployment claims are near record lows, corporate profits have fully recovered, and the housing market is on fire. If the stock market lived in the moment instead of worrying about the future, we’d expect strong performance to start 2022. In reality, all major US indices are down (in the case of the Nasdaq, down substantially), developed and developing markets alike are down across the board, and the broader Canadian market is slightly above water due only to its heavy exposure to commodities. The market doesn’t care much about what’s going on today; it’s focusing on the prolonged impact of the war in Ukraine, elevated inflation, and interest rate hikes.

Bank of Canada Governor Tiff Macklem has frequently mentioned our central bank’s intention to raise interest rates in an effort to combat inflation (Jerome Powell, his much more famous counterpart in the United States, has been delivering similar messaging). Central banks use interest rates to either stimulate or cool down the economy. When inflation is high, as it is currently, interest rates are the one tool they have available to reduce demand and put downward pressure on prices. With Canada’s red hot housing market, for example, the hope is that higher mortgage rates will slow down the rate of price increases that are causing homeownership to become an increasingly unrealistic goal for many Canadians. The Bank of Canada raised rates an additional 0.5% on April 13, 2022, bringing the overnight rate up to 1.00%.

While not discussed as frequently, the bond market is also forward-looking and we’re currently seeing the impact of this for borrowers. As of April 7, 10-year treasury yields in Canada were up 1.14% so far this year. This may not sound like that big of a move, but this brought the yield up from 1.43% to 2.57%. That’s an 80% increase in treasury yields in a little over three months.

Bond yields have risen so much because they are pricing in anticipated increases in the overnight rate. Betting markets believed that the April 13th rate hike was virtually guaranteed, so bond yields didn’t flinch when the hike was announced. The stock market was up on the day, in particular the tech heavy Nasdaq, which is generally sensitive to interest rate increases.

Bond traders are aware of what central banks intend to do with rates in the future, so that influences the prices at which they are willing to buy and sell bonds today. Whether bond yields increase or decrease moving forward will largely depend on how many times, and how quickly, the Bank of Canada increases rates relative to the number and frequency of rate hikes that the bond market is currently anticipating. This is a lot like buying a stock. Knowing that Amazon makes money today, for example, doesn’t really have any impact on whether it’s a good investment. Future price movement of the stock will be dependent on Amazon’s performance relative to current market expectations. Mortgage rates are similarly influenced on a forward-looking basis. In November of 2021, it was quite standard to get a 5-year fixed rate mortgage below 2.2%. Today, that rate is closer to 4.2%.

Mortgage rates are being influenced by anticipated increases in the overnight rate, but there is a multiplier effect based on how risky the loan is. As noted above, the overnight rate is the lowest interest rate available in Canada, available to its most creditworthy institutions. As creditworthiness comes down, borrowing rates go up. The difference between rates offered on high-quality loans and rates on riskier loans is called the spread. When the spread is tight, there isn’t as much of a difference in rates based on creditworthiness. Spreads generally get tighter when the economy is strong because there is less concern about factors that would limit companies’ and individuals’ abilities to repay their loans, such as falling revenues or job loss. When the economy is weaker, or is anticipated to become weaker, then spreads widen because less creditworthy borrowers are seen as higher risk. Lenders demand higher interest rates to make up for the greater risk that they are taking on by lending money.

Summary: Why mortgage rates are going up so fast

It is these two market dynamics that are at play in the Canadian mortgage market. Rates are coming up in anticipation of hikes in the overnight rate, and spreads are widening as optimism for the short-term prospects of the economy fades. Policymakers are happy to see mortgage rates come up, as they are hoping that this will temper the rate of house price increases. Time will tell if events play out in the way the bond market is anticipating. The bond market may be forward-looking, but it doesn’t always have great vision.

Changes to the Mortgage Stress Test

Looking to purchase a home? Effective June 1, 2021, the rules of the mortgage stress test for homebuyers with uninsured mortgages will become more stringent. In its latest financial system review, the Bank of Canada said that many households have taken on large mortgages compared with their income, limiting their flexibility to deal with an unforeseen financial shock like the loss of a job – hence the need for a more stringent stress test...

Home Buying – Step One to Done

Buying your first home is very exciting, but it’s equally overwhelming. It’s always surprising to realize the number of professionals that are involved in this purchase. Not to mention getting in contact with each one, scheduling meetings, and actually getting the task at hand completed in an efficient time frame...