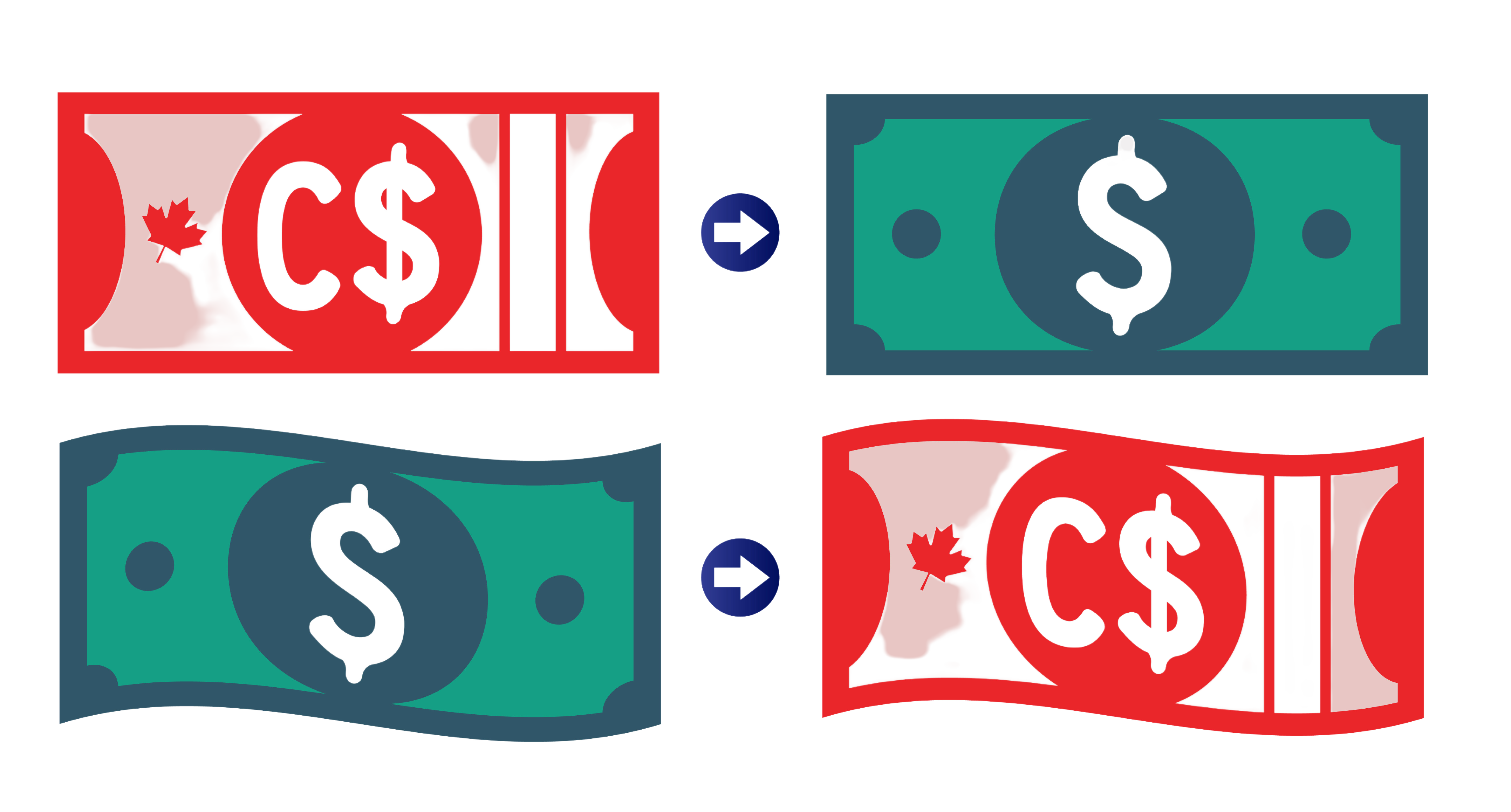 What is Norbert’s Gambit and How To Do It

Summary: Your Guide to Norbert’s Gambit

2022 was a strange year for currency markets. Coming into the year, the idea that the US dollar would lose its status as the dominant reserve currency was gaining momentum. Perceived policy mistakes, like excessive money printing and prolonged fiscal stimulus, coupled with a rise in cryptocurrencies (which were booming as 2021 came to a close), drove the narrative that the US dollar would vacate its preeminent position in favour of a digitally native alternative.

This may have been one of the coldest takes of the past year. Rather than collapsing, the US dollar boomed relative to other major currencies, even coming to par with the Euro. Though the loonie held up well on a comparative basis, it still fell in value to the US dollar. One year is a short period of time in absolute terms and a digital currency could very well supplant the US dollar, but with cryptocurrencies collapsing and the USD holding firm, it’s not looking like it will happen any time soon.

Norbert’s Gambit, named for Canadian investor Norbert Schlenker, is a strategy to avoid paying currency conversion fees. My only previous exposure to the word Gambit was the X-Men character so I had to look up the definition:

It is something that you do or say at the beginning of a situation or conversation with the intention of giving yourself an advantage.

Schlenker realized that, rather than using a bank or exchange house for currency conversion, he could perform the conversion himself by purchasing and selling securities. Operationally, Norbert’s Gambit is quite simple. You use Canadian dollars to buy shares that are listed on both Canadian and US exchanges, and then exchange the Canadian holding for the US equivalent which you subsequently sell. The conversion of shares from Canadian to US happens through a process called “journaling”, a formal bookkeeping exercise in which you declare that you will be holding shares in USD rather than their CAD equivalent.

If we’re talking about a few hundred dollars for a weekend trip to Minneapolis then it probably isn’t worth the operational effort, particularly if you’re going to be subject to brokerage fees. But for larger US dollar purchases, where a 1-2% fee could run into the hundreds or even thousands of dollars, the appeal of Norbert’s Gambit grows.

The strategy isn’t risk-free. It will take more time than a standard currency conversion. As trades take two days to settle, we will be looking at four total days of settlement time (two for the purchase of the shares and two for the subsequent sale in USD), plus the time it takes for the journal entry to be registered (generally about one day). These time lags invite additional risks, such as currency fluctuation or change in the price of the underlying shares being used to process the transaction. In order to eliminate cost, you are personally accepting the risk that exchange houses absorb when they convert currency. Just make sure the risk and effort are worth it.

For more articles similar to this one (What is Norbert’s Gambit and How To Do It) by Max Kirouac, click here.

Q&A with Jeffrey Ryall – The Value of Good Advice